At a press conference last week, Prime Minister John Horgan announced a $789 million rebuild of the Royal BC Museum with a smile and one of his trademarks dad jokes.

“I would definitely call this a gigantic announcement for the people of British Columbia,” he said, referring to the furry woolly creature that is the museum’s best-known exhibit.

However, the smile quickly faded as what started as a feel-good announcement turned into a political target unlike nearly every other Horgan he has faced since becoming prime minister in 2017. .

Critics have hammered the government on the high price of the upgrade, pointing out that British Columbia faces a shortage of family doctors, soaring gas prices and an affordability crisis. Within a week, Horgan apologized for turning the museum into “political football”, in his own words, promising to release the full business case for the expensive renovations in the coming days.

On the island7:17A mammoth announcement – We spoke with Minister Melanie Mark about the $800 million plan to replace the Royal BC Museum

Gregor Craigie spoke with Minister Melanie Mark, BC Minister of Tourism, Arts, Culture and Sport, about the $800 million plan to replace the Royal BC Museum.

But opponents and supporters aren’t sure British Columbians can be convinced.

“If the NDP loses the next election, people will come back to that ad,” said Martyn Brown, who was chief of staff to former premier Gordon Campbell.

Former NDP cabinet minister Elizabeth Cull called the announcement “tone deaf”, although she thought funding for museums and things like health care was not “one or the ‘other”.

And since the project is expected to last until at least 2030, it has given BC’s new Liberal leader Kevin Falcon plenty of ammunition.

Opposition critics have been relentless, with BC Liberals using phrases such as ‘vanity project’ or ‘vanity museum project’ more than 60 times in the Legislative Assembly from Monday to Thursday , according to British Columbia Hansard transcripts.

Falcon told reporters he was “extremely disappointed” with the timing and vowed to call off the plan if he becomes prime minister in the next election, which is due to be held on or before October 19, 2024.

Tourism Minister Melanie Mark has been tasked with defending the award, pointing out that the project spans several years and involves six hectares of land, five buildings and seven million objects which she says would stretch over more than 27 kilometers if laid. to finish.

The province said the 54-year-old building that houses the current museum is seismically unstable, filled with asbestos and lacks the capacity to safely preserve most of its collections with current best practices. It is being completely demolished and replaced with a state-of-the-art facility that can withstand coastal flooding and earthquakes, which Mark warned could be devastating for the current building.

“Two floors [of the current museum] are below sea level…if there was a flood, we would destroy our collective history,” Mark said.

Additionally, a satellite facility for research and storage in the nearby community of Colwood, announced two years ago, was budgeted at $224 million.

The museum will be closed from September 2022 until at least 2030, at a time when tourism businesses recovering from the pandemic rely on the museum to attract visitors to the city.

Gregor Craigie convened the political panel to speak about the announcement of a new Royal BC Museum.

Bruce Williams, CEO of the Greater Victoria Chamber of Commerce, said he understood the need for the improvements but was surprised by the long-term closure.

“We heard it would be three to five years,” he said.

Tim Willis, a Victoria-based museum consultant who previously worked at the Royal BC Museum, said he was in favor of funding the project in principle but was “troubled” by the length of the closure, adding that there could be delays and costs. overruns.

“I think it’s entirely possible, as we’ve experienced with many other major capital projects, that it will swell over time,” Willis said.

Another source of criticism came from some of the province’s smaller museums and heritage sites.

Tumbler Ridge Mayor Keith Bertrand said the funding was a ‘kick in the teeth’ for residents of his community, who are trying to raise money to keep open the community museum, which houses the largest dinosaur fossil museum in the province.

And Kelly Black, executive director of Victoria’s Point Ellice House, said the funding was ‘disproportionate’ to what other historic sites in the province receive.

On the island8:32Building a new museum – we spoke with a museum specialist about the announcement of a new building for the Royal BC Museum

Gregor Craigie spoke with Tim Willis, a museum expert, about the announcement of an $800 million replacement for the RBCM.

Places like Point Ellice House have been on life support for decades, Black said. A fraction of the proposed budget for the new museum could fund all provincial heritage properties for a decade.

Some indigenous leaders have suggested that some of the money could be better spent sending items from the museum’s collection to their home communities.

“They stole artifacts that belong to Indigenous groups and First Nations and did not express an intention to return them or ask how we would like to display them or what we would like done with them,” said Tŝilhqot’in Chief, Joe Alphonse. .

He highlighted the case of a Nuxalk First Nation hereditary chief who sued earlier this year saying he was still waiting for the return of a totem pole carved by his great-grandfather.

Mark, who is Nisga’a, Gitxsan, Cree and Ojibway, called the project “reconciliation in action”, promising that the renovation would also include partnerships with First Nations to better tell their stories.

“We want to make sure we get it right and we work closely with communities throughout the process,” she said.

On the island9:59You know, we could use the money too – we’ll be talking with a local heritage site about the $800 million commitment to build a new Royal BC Museum

Previous Theater review | “Metamorphoses” at A Noise Within 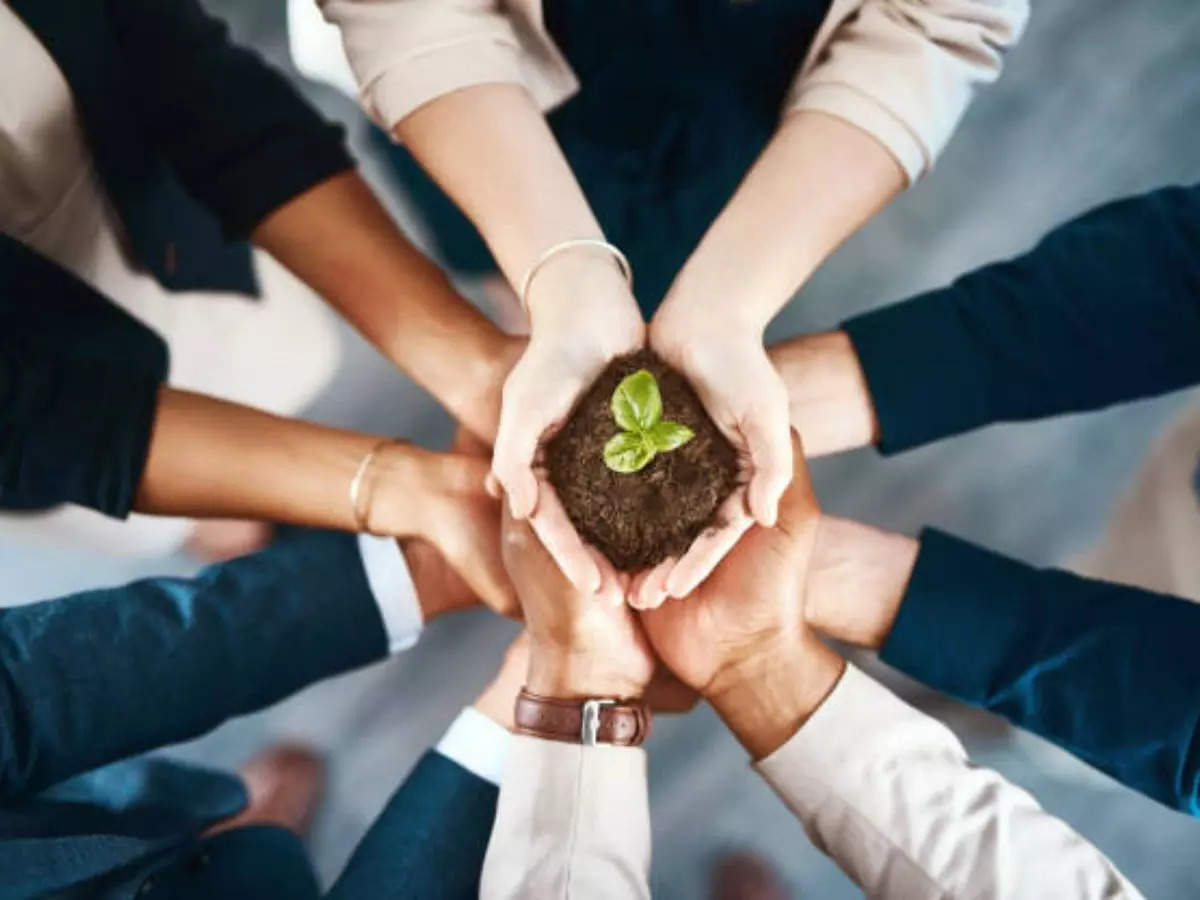 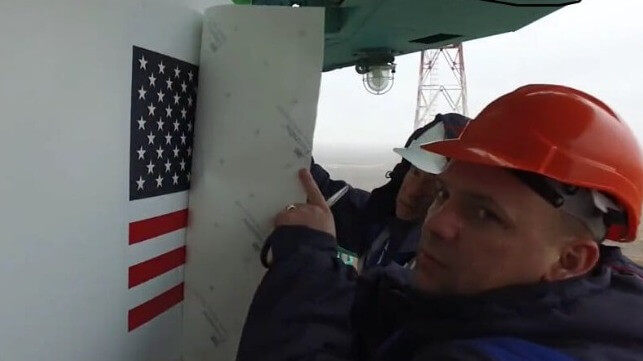