After my surprise passed, I checked out what I feared to be true.

I only know Michael as the director of the PFC program, a position he has held since 2002. In 2014, Michael moved to Florence, Oregon, where he and his wife Susan opened City Lights Cinemas, a four-party theater. screens. Michael continued to program remotely for PFC. When he announced he would be stepping down from his post at the PFC, a nationwide search began.

Susie Purves, Executive Director of PFC, confirmed in a recent press release that Melissa Tamminga will assume the role of Director of Programs effective October 1, 2021.

Granted, Michael will be a tough act to follow, but Melissa, who is no stranger to Whatcom County or the PFC, is up to the task.

Melissa grew up in Whatcom County and attended the University of Iowa, where she earned an English degree because, as Melissa says, “film classes weren’t a thing.”

In 2006, she began teaching English, Writing, and Literature at Whatcom Community College. â€œIn fact,â€ she says, â€œMichael Falter and I were on the same new hire orientation group. A film enthusiast for a long time, she has incorporated various films into her course program.

Melissa has regularly published film reviews and articles, which can be found in Seattle Screen Scene, a website that features movies playing in the Seattle area. She also contributed to Think christian, Muriel Prize and his own blog, A cinema journal. She appeared as a guest and contributor on Spotting, The slash / Filmcast; Frances Farmer’s show; and David Chen YouTube.

Michael had mixed feelings about leaving the Pickford. “Some will probably say [itâ€™s] it was about time, â€he jokes. Michael has worked remotely for PFC since opening City Lights seven years ago. â€œThere is a great team in place, but a lot of them don’t know me.

Michael admits that the job of a program director for an arthouse theater is unique and that only a small number of people do this kind of work across the country. Because Melissa cares deeply about film culture and community, he knew she would be perfect, having worked with her in 2016 when she hosted a part of “West of What?” by PFC. Film festival.

â€œPlus, she’s a wonderful writer and cinephile,â€ he adds. Michael called Melissa and suggested that she apply for the vacant position.

Michael is delighted that Melissa has been selected for the job. He expects her to skillfully take over the position, working well with staff and the community. Michael is committed to being available for Melissa as she embarks on the responsibilities of Program Director.

Melissa plans to do it all. She will step back from a full-time teaching load, leading only one class this term, as she takes up her new role. Melissa intends to maintain the beloved programming that PFC is known for including Doctober, Children’s Film Festival, Treaty Day Film Festival and Cinema East to name a few, while actively addressing to new audiences by showing films made by historically under-represented filmmakers from additional diverse communities.

His hope is “to give the PFC audience what they want, what is already known, and to challenge them with what’s new.” Melissa will also focus her attention on expanding the reach of the community, welcoming those who have not previously been PFC audiences.

The proverbial â€œChanging of the Guardâ€ takes place on October 1, the first day of October 2021. Susie is convinced that Melissa will be successful at PFC, â€œbecause she’s smart, she knows the movies, she’s from here, she knows the landscape of Whatcom County and has a very good sense of community. ”

A newly inspired program expected soon will be discussions after the film, in keeping with Melissa’s love for teaching and sharing information.

As for Michael, with future Doctober programming on his plate, he plans more free time during the months of July and August, giving him ample opportunity to focus on domestic projects. He will continue to book films for a theater in Arizona. And, he suggests, “like 90% of the population,” he could start a podcast in which he hopes to talk to documentary makers about their process of making particular films.

As Michael Falter’s tenure fades, he expects PFC to maintain a central role in supporting the downtown district as he reappears in the past two years. He hopes for the return of a third and perhaps a fourth screen for the theater. Michael admits he will be missed by his PFC family, members, patrons, colleagues, projectionists, and many filmmakers and distributors he has worked with over the years. He promises he’s just a phone call away. 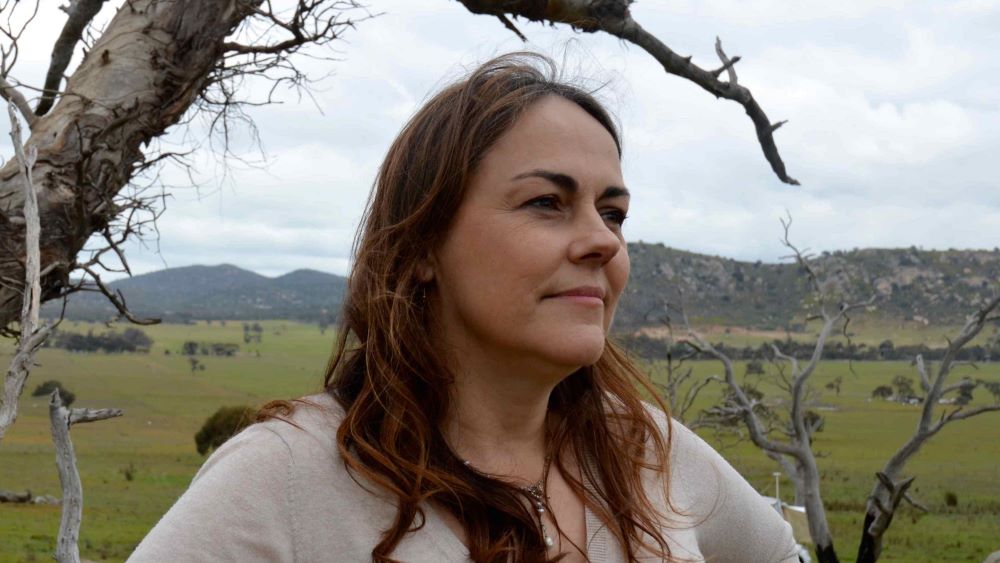 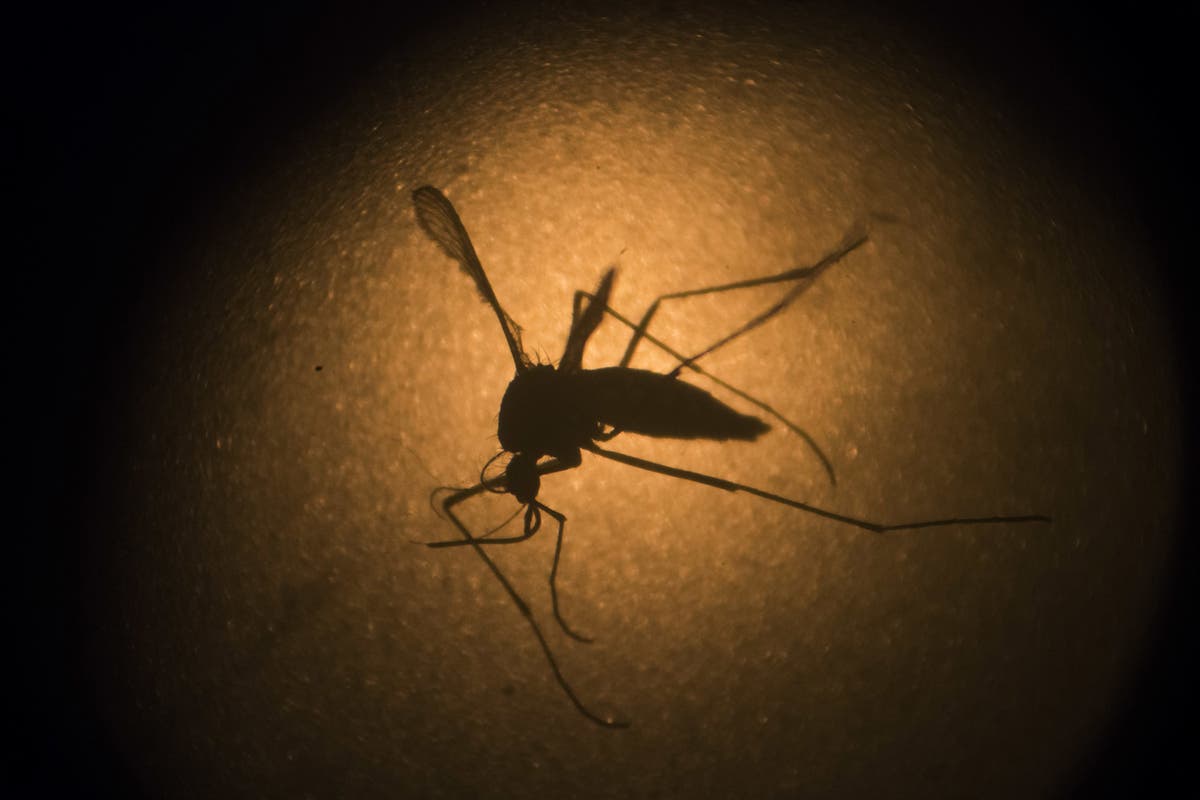