â€œThank you, Russia! Thank you, Odessa,â€ Gilliam said on stage.

He was immediately interrupted by OIFF host Yanina Sokolova, reminding him that Odessa was in Ukraine.

“Sorry, you must know that Russia is not Ukraineâ€¦ It is Ukraine,” the host stressed, chanting “Glory to Ukraine”.

Ukrainian media later reported that audiences started booing the director, after which he immediately apologized.

As Gilliam walked away from the microphone, he was stopped by Sokolova and once again reminded her that Ukraine was not Russia, to which he replied that the creator of the 1925 battleship Potemkin’s silent film Sergei Eisenstein, was a Soviet director.

Subsequently, a separate video appeared on the festival’s Facebook page, in which the filmmaker thanked Ukraine for the opportunity to attend the festival.

Gilliam is famous for directing Monty Python and the Holy Graal, Fear and Loathing in Las Vegas, Brazil, 12 Monkeys, The Imaginarium of Doctor Parnassus, the Fisher King and The Man Who Killed Don Quixote, among others. 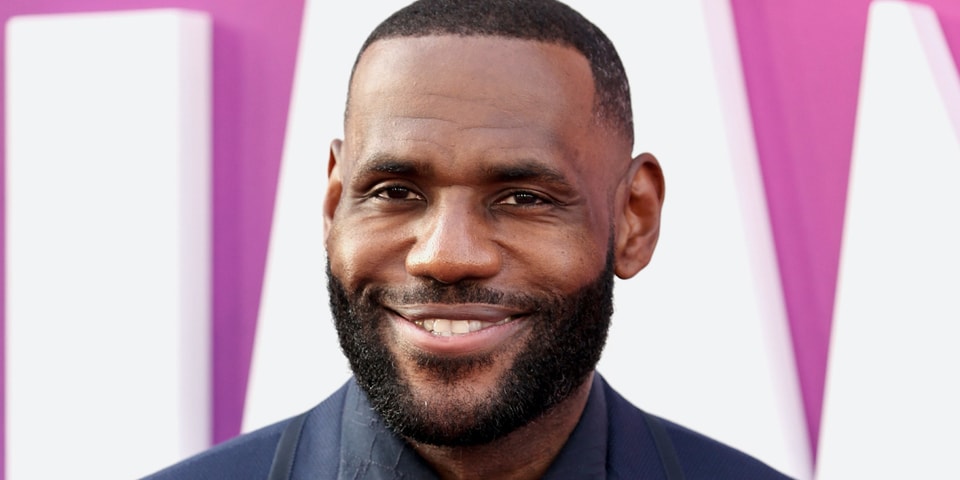