WATERLOO — Majdi Bou-Matar had a particular way of seeing the world.

Through his art, he presented a vision that could cut between time, distance and culture to bring untold stories to the world. He was artistic director and founder of MT Space and the IMPACT festival, as well as a performer.

A staunch advocate of the unheard voice, Bou-Matar has brought productions from South America, Africa and the Middle East to Waterloo Region, watching hours of game footage to decide what might enrich the local community. .

He has spent his life championing free speech, speaking truth to power, and turning dreams into reality.

Bou-Matar died suddenly last week while touring a show through Hungary. He was 47 years old.

Growing up in Lebanon, Bou-Matar found his way to the stage as a teenager.

His wife, Rania Al-Hammoud, was by his side as he simultaneously completed two degrees at the Lebanese University and the Lebanese American University, and she was there while his love for performing, writing and performing. directing flourished before moving to Toronto in 2003.

The couple moved to Waterloo within the year. After his early attempts to break into the Toronto theater scene proved difficult, he set himself the goal of creating a space to showcase voices that did not yet have a place on the Canadian stage.

In July, Bou-Matar had secured a grant to open MT Space in Waterloo, building his network to bring a new artistic perspective to the region, one where everyone’s voices could be heard.

He created the IMPACT Festival, a biannual theater festival that featured productions from around the world, while giving local artists the opportunity to exhibit their work. The festival created a model for how other communities across Canada could showcase the works of marginalized and racialized communities.

At home he was known as the “cool dad” of Yazan, Zaman and Taym, always the preacher of patience and gentleness.

He had a way of giving those hugs that would completely draw you in, Al-Hammoud said. To be near him was to be sucked into his world of possibilities, she said, but it was never just about him.

He was a strong believer in female empowerment, supporting his wife through engineering school and moving their family to Minnesota for a year when she landed an internship in Duluth.

But the couple knew Waterloo had become their home and the family found their way back home after Al-Hammoud landed a job at the University of Waterloo.

“He felt Kitchener-Waterloo was this big family, and if you had a job you wanted to do, you had the right to show it,” Al-Hammoud said. “He was interested in the collective, in bringing people together, and he wanted to create a place for everyone in this community.”

Through his work with writers, directors and actors around the world, he has brought the world to the doorstep of Waterloo Region.

“Creating a show was like training together, and Majdi was like our coach,” said Pam Patel, current artistic director of MT Space and longtime collaborator and mentee of Bou-Matar.

“The reality is that without Majdi, and without MT Space and IMPACT, many of the arts organizations you see today simply wouldn’t exist,” she said. “I don’t think you would see this presence of racialized artists that we see taking center stage. It doesn’t happen without Majdi.

The family will hold a funeral service and announce more details about Facebook page of Bou Matar in the next weeks.

Next NoHo Hank is one of TV's most entertaining characters 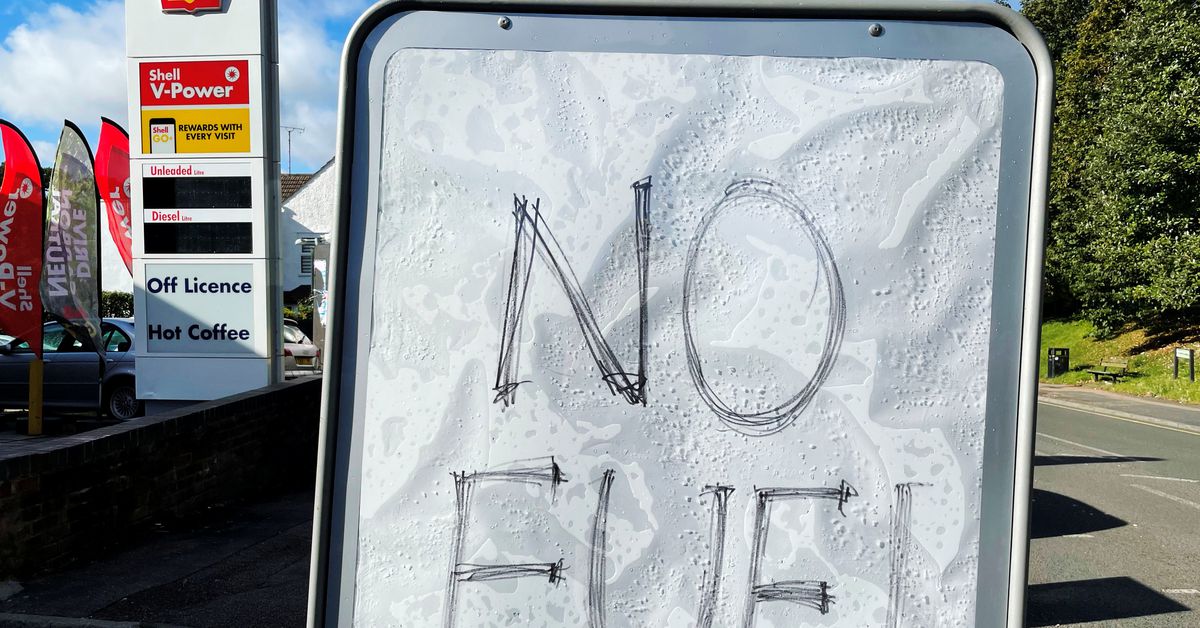 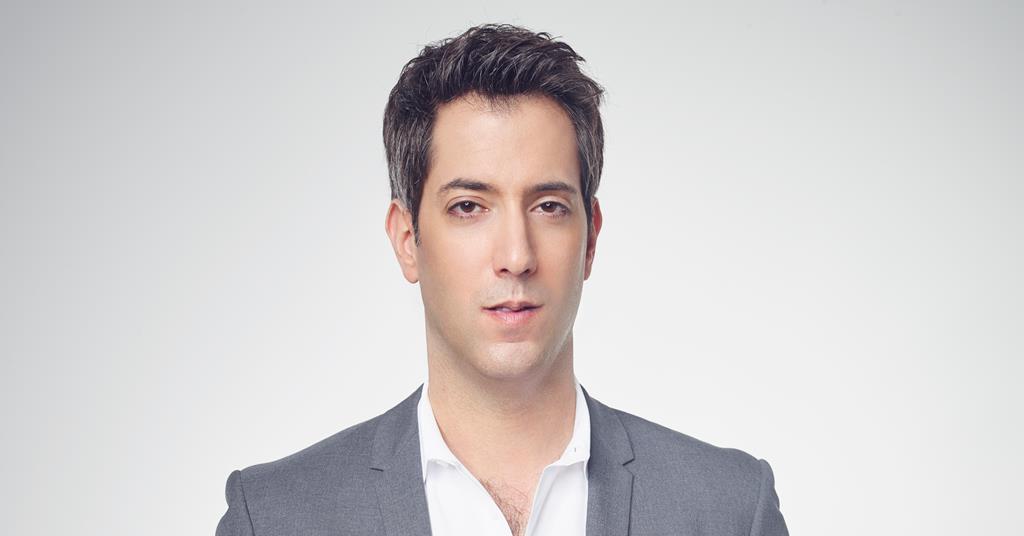 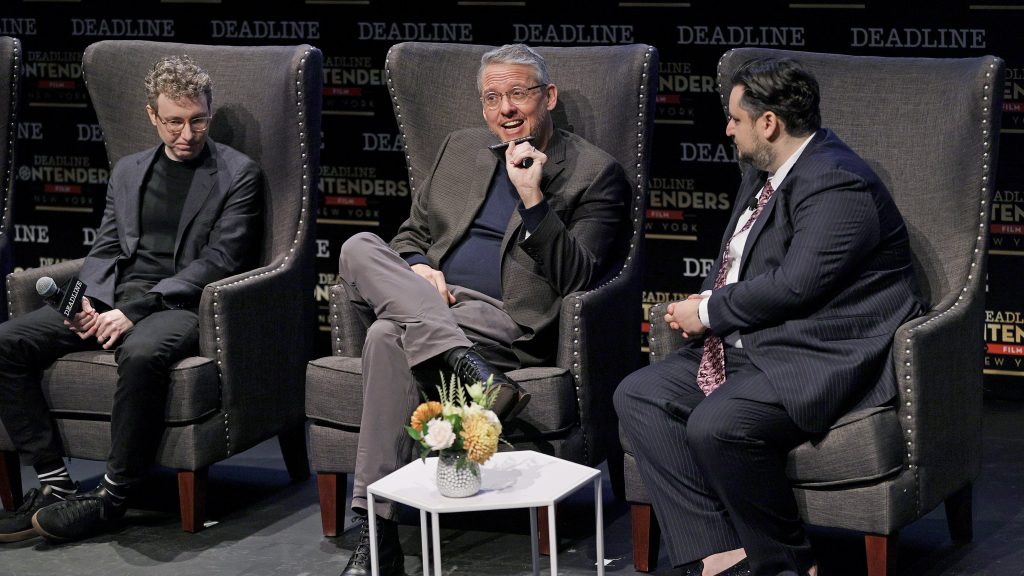