When Allyson Lee Brown presents his solo show “SBW 365: The Myth and The Mule â€at the beginning of November, it will be his first time on stage for almost two years. The emotions during the preparation at this time were complicated.

“In all transparency, it’s a little scary,” she said. â€œThis time it will be my job, like my own words. It’s both beautiful and just like, I wanna pull my hair out.

Brown’s performance is one of nearly two dozen events scheduled to be part of the Sound Theater Company’s Making Waves Fall Arts Festival, which runs Thursday through Sunday evenings through November 13 at 12th Avenue Arts. Launched in 2012, Making Waves is dedicated to showcasing experimental and development work in all disciplines. This year’s shows include readings of plays, dance, poetry, films and comedy.

A four-week cornucopia of theatrical events is both a daring return to performing and a cautious tiptoe return for Sound at a time when the events lineup is not quite solid. .

â€œOne of the things that we have incorporated for this particular program, and I feel really good, is that we have given ourselves a lot of safety traps,â€ said Teresa Thuman, co-artistic director of Sound. â€œIf we had to cancel something, it would be an event or an act, as opposed to an entire production. We have already had enough experiences with canceling and postponing to keep us busy for a while.

Amid the pandemic, a nationwide racial calculation caused theaters across the country to consider their own institutional biases, from staffing to programming, even though they were unable to make progress on the scene. Sound Theater has been explicit on its own journey towards a more equitable model of theater even before that date.

The 2018 season was dedicated to â€œradical inclusionâ€ and featured a program of plays by deaf and disabled authors. 2019 explored the voices of the erased, including readings of plays by Indigenous and Indigenous writers. In early 2020, Sound’s last show before the world turned upside down was Darren Canady’s â€œRepairs,â€ a sci-fi-tinted review of intergenerational trauma co-produced with LANGSTON and directed by Jay O’Leary-Woods. Later that year, Sound appointed O’Leary-Woods, one of the main leaders of the Seattle Theater Leaders anti-racist coalition, as its co-artistic director.

The act of creating space for a variety of voices is also evident in Sound’s artist-centric approach to Making Waves festival programming. Thuman was unfamiliar with Brown’s show when Sound gave him the slot; she just loved the â€œwonderful and awesome easeâ€ she brought to the stage in previous Sound productions, like â€œReparationsâ€.

â€œIn some ways we’re very comfortable saying, ‘We really love this artist. Here is the space. How do you want to use it? What do you want to do?’ â€Thuman said.

What Brown wanted was to go back to a play she had started developing during her MA program in Drama at the University of Washington. Developed from its original 10-minute to approximately 40-minute form, â€œSBW 365: The Myth and the Muleâ€ examines the experiences of black women, from archetypal to personal. For Brown, this return to the theater is also a culmination.

â€œThis is the last time that I teach people how to tell us about what black women go through on a daily basis,â€ she said. â€œThis is my last hurray. After that, I don’t want an answer. I don’t want to sit down and explain to you why I don’t feel protected as a black woman, or why I feel silenced as a black woman. Everything is on stage; I literally laid it out for you.

At the other end of the theater’s life cycle is Rose Cano’s â€œPariahâ€, a play spanning an entire generation and continent about Flora Tristan, Franco-Peruvian socialist activist and pioneering feminist, and her grandson, the painter. post-impressionist Paul Gauguin. Closing the festival on November 13, â€œPariahâ€ receives its second reading – the first time it’s done in person, with blocks, screenings and around a 10-person cast bringing it to life.

The play is an “exercise in fantasy,” given that Tristan and Gauguin have never been alive at the same time and yet share the stage of the play, Cano said. The non-linear storytelling combines selections from the two people’s diaries with fictional characters and conversations to examine themes of class, race, art, and gender.

Cano can’t wait to learn more about his own play from the actors’ interpretation of his words and achieve something that just isn’t possible in an online reading.

“I am delighted to see the other’s face for sure,” she said. â€œAnd to be in the same room and to feel the energy, because Zoom took all the rhythm of the theater. I’m exaggerating, but it’s hard to follow. Two people cannot speak at the same time. So now I’m going to love the overlap because our voices were so lonely. “

For Thuman, the festival is an exercise to start learning how audiences and artists can safely share space again. But it is also a culmination of sorts.

â€œWe want to create things that are meaningful to the community and [are] advancing the needs of the community, â€she said. â€œWe’ve been pursuing these thoughts for a few years now, and now it’s sort of coming to fruition. “

From Sound Theater Company. Until November 13; 12th Avenue Arts, 1620 12th Ave., Seattle; choose your own ticket price from $ 5 to $ 75; masks and proof of vaccination or negative coronavirus test within the required 48 hours; soundtheatrecompany.org

Previous Soni Razdan is a Kashmiri actress and director, once wanted to go to Pakistan

Next Local News: Opening of the 59th season of the Marshall Philharmonic: Twice the Music ?? Twice the fun (10/25/21) 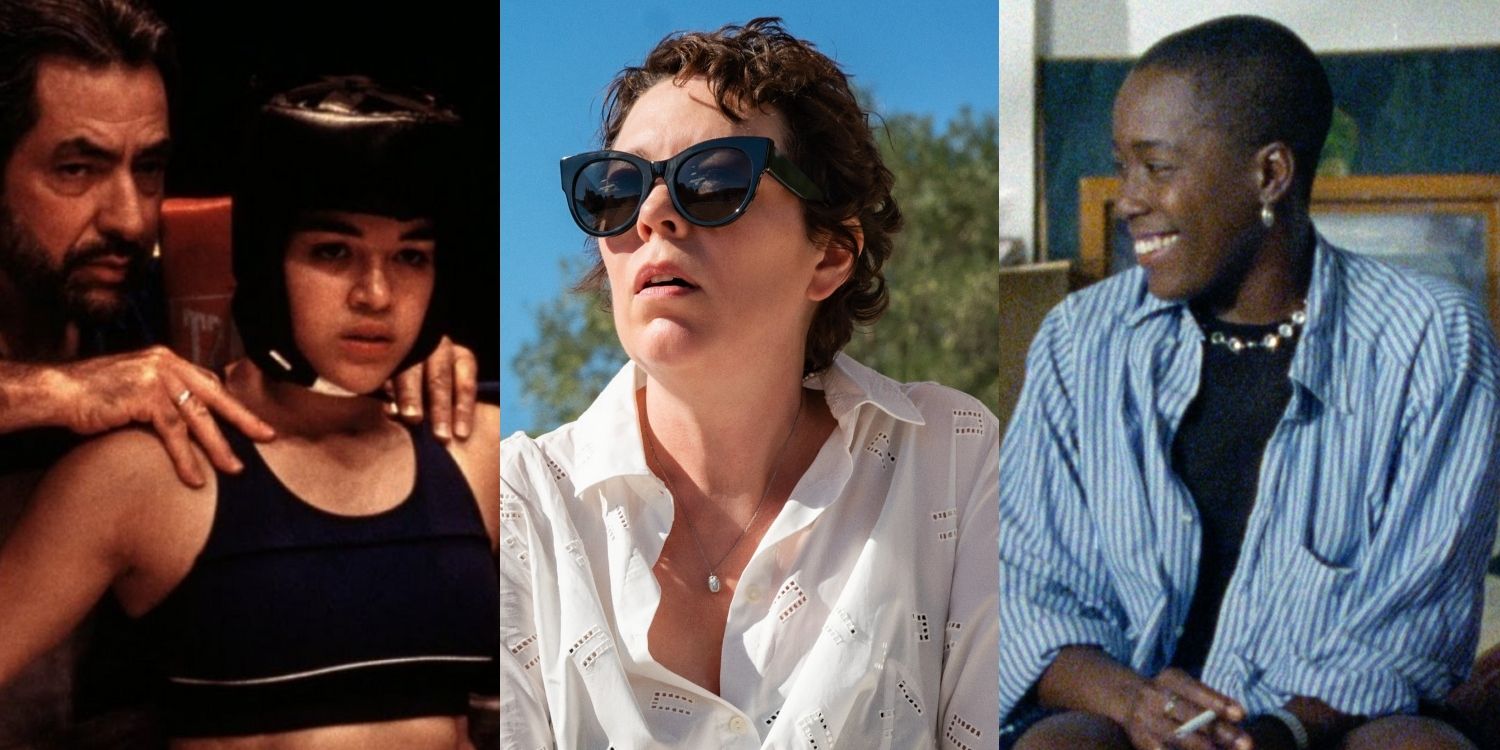