Two-time Olympic gold medalist Phil Hindes has announced his retirement from the British cycling team after 11 successful years with the team.

Hindes carved out his career as ‘man one’ in the team sprint event, winning gold in London 2012 with Jason Kenny and Sir Chris Hoy and again in Rio 2016 with Kenny and Callum Skinner.

Representing Germany in his junior years, Hindes won medals on the world and European stage before moving on to the Great Britain cycling team in 2010. From there his progression led him to be selected for represent the GB team at the London 2012 Olympics and, at the age of just 19, he won the team sprint. Hindes continued down this path at Rio 2016, in addition to having one World Championship medal, two Commonwealth Games medals and nine World Cup medals – all in the team sprint event – on his impressive track record. .

Phil Hindes said: â€œBeing a GBCT member for so long has been amazing, and I have truly lived and loved my career. The highlights of my career have to be my Olympic gold medals in London 2012 and Rio 2016, but I also met some of my best friends in the team, and in cycling in general, so this has been the best. moment of my cycling career.

â€œI will now put my dedication and motivation into a new chapter in my life, starting a new career and seeing where it takes me.

â€œI want to thank British Cycling for their support over the years and all the people who have helped me on my journey, I owe them a lot and I cannot thank them enough. I am proud of what I have accomplished. I think there is a lot more to come from the men’s sprint team, and I will be cheering them on until Paris 2024.

Performance Director Stephen Park said: â€œKudos to Phil for his fantastic cycling career. In addition to his two Olympic gold medals, Phil can be proud of having been arguably the fastest man in the world in team sprint for several years. Maintaining this level of power, speed and fitness for so long is remarkable and he can consider himself one of the most successful sprinters in the GBCT.

â€œBesides his accomplishments on the bike, what strikes me about Phil is the professionalism and support he showed to his teammates in Tokyo, where he was a reserve rider. In addition, his mature attitude towards retirement and his willingness to embark on a new career is commendable and on behalf of everyone on the team I wish him the best of luck.

Next College football matches on television from October 28 to 30, 2021 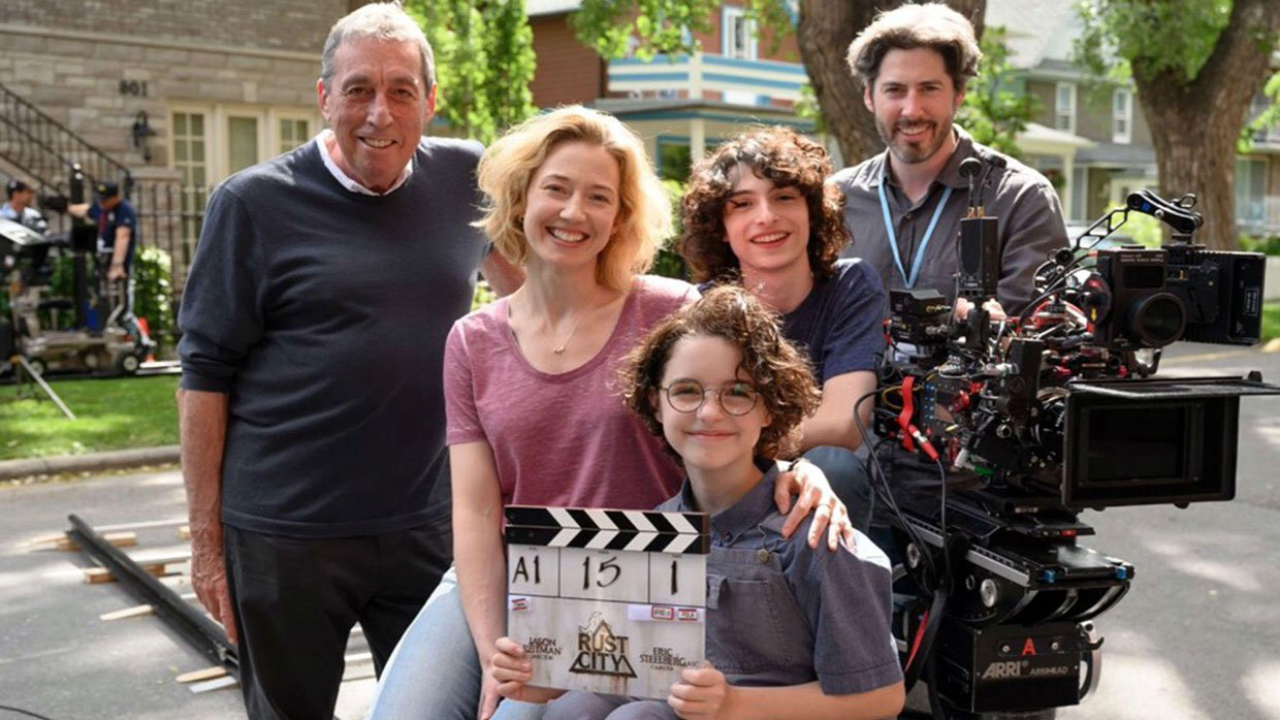 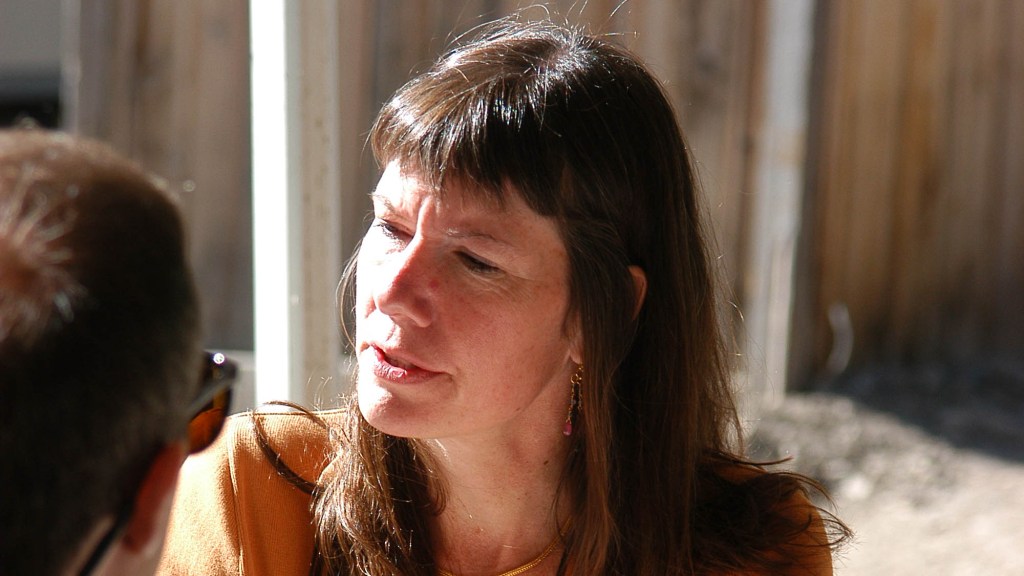 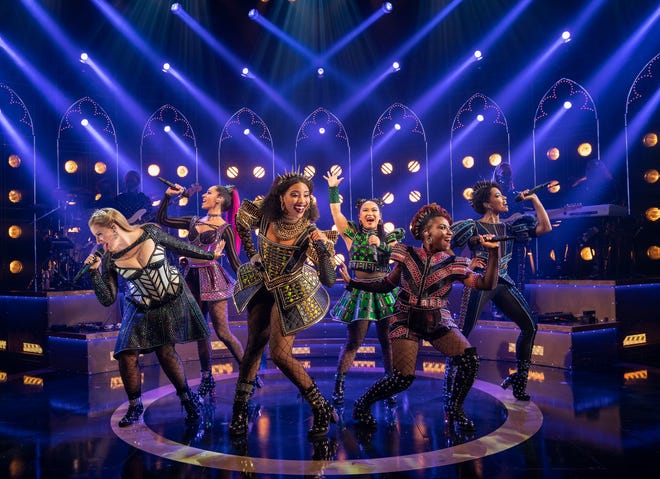