Director Patrick Forbes is hoping his new documentary “The Phantom” may be the spark that spurred President Joe Biden to take action against the death penalty with his powerful message: “An innocent has been executed.”

The film, slated for release on July 2, examines in detail the murder of Wanda Lopez, who was stabbed to death one night in February 1983 while working as a cashier at a gas station in Corpus Christi, Texas.

Just before she died, the young woman called the police to describe a suspect.

The police, who arrived too late to save Lopez, set out in pursuit of a man witnesses had seen flee on foot. Forty minutes later, they arrested Carlos DeLuna, a 20-year-old with a long criminal record. He was hiding under a car.

Feeling certain they had found Lopez’s killer, investigators put an end to the hunt, even though DeLuna vehemently insisted on his innocence. No trace of blood was found on him.

During his trial, DeLuna said he ran away for fear of blame, and said he actually knew the culprit: a certain Carlos Hernandez whom he had met in prison.

But when shown pictures of men with that name, DeLuna couldn’t identify Carlos Hernandez. Some of the lies he told during the trial further undermined his credibility.

The prosecutor insisted that “Carlos Hernandez” was imagined by DeLuna – a “ghost”. He was found guilty and then sentenced to death.

After all of his appeals failed, DeLuna was executed in 1989.

It was only after that “the truth has slowly spread,” director Forbes, who directed 2011 “True Stories: WikiLeaks – Secrets and Lies” told AFP.

In 2004, James Liebman, a law professor at Columbia University, intrigued by the case, launched his own investigation with the help of his law students and a private investigator.

They quickly determined that Carlos Hernandez was most definitely a real person. He had died in prison in 1999 while serving a sentence for attacking a woman with a knife – one of the many times he was arrested while carrying a knife. And he looked strangely like DeLuna.

In 2012, Liebman and his students published an extraordinarily long and detailed article in a respected legal journal titled â€œLos Tocayos Carlos: An Anatomy of a Wrongful Executionâ€. It served as the basis for the Forbes film.

Forbes, however, insists that he started his project without any preconceived views on the case.

“This film would be fatally flawed if it was just, you know, an advertisement for the death penalty campaign,” he said.

He methodically tracked down the key figures in the case – not only the police, prosecutors, lawyers and witnesses, but also some of the women who were victims of Hernandez’s violence and who, years later, turned away. still feel traumatized by it.

One of them told Forbes that Hernandez bragged about killing Wanda Lopez and getting away with his “tocayo”, a Spanish word for someone of the same name.

Forbes now feels he has a firm grip on the truth of this sordid affair: “It’s a horrible business, but it’s very human. You know people make mistakes,” he said.

“The problem with this case,” Forbes added, “is that every mistake that could have been made has been made.”

It places much of the blame on a legal system that does not offer equal protection to the poor and minorities.

Forbes is hoping his film will not only help, belatedly, clear DeLuna’s name, but also lead to a broader change.

That’s why he agreed to let “The Phantom” be used in support of a petition demanding that Biden commute the death sentences of anyone in federal penitentiaries.

During last year’s Democratic presidential primary campaign, Biden said he opposed the death penalty. But since taking office, he still has failed to match words with deeds.

Instead, his Justice Department recently argued for the death penalty for one of the two men behind the Boston Marathon bombing in 2013.

Forbes is hoping that new attention to the DeLuna case will spur Biden to act.

“Wouldn’t it be fantastic,” he asked, if his film “really made a difference?” 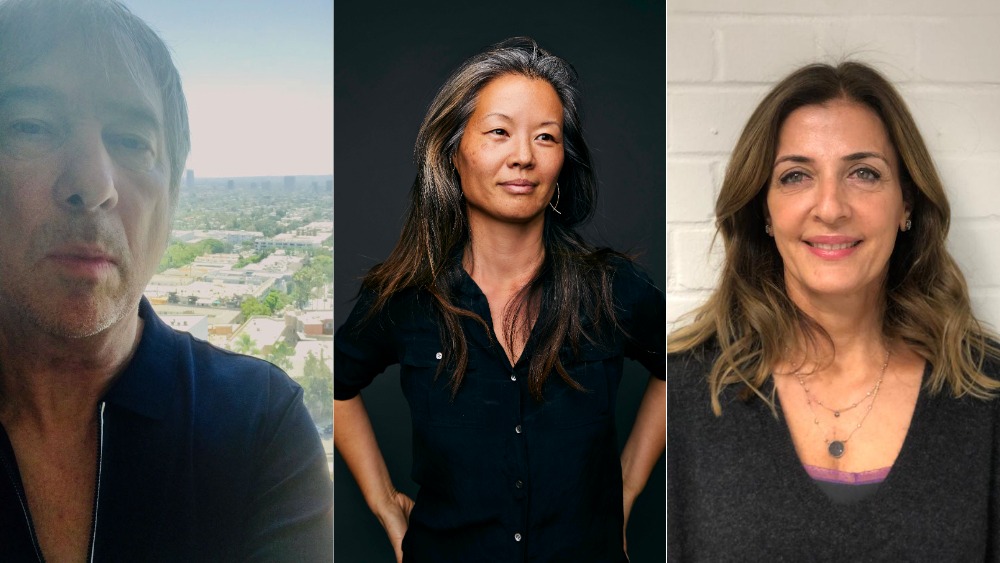 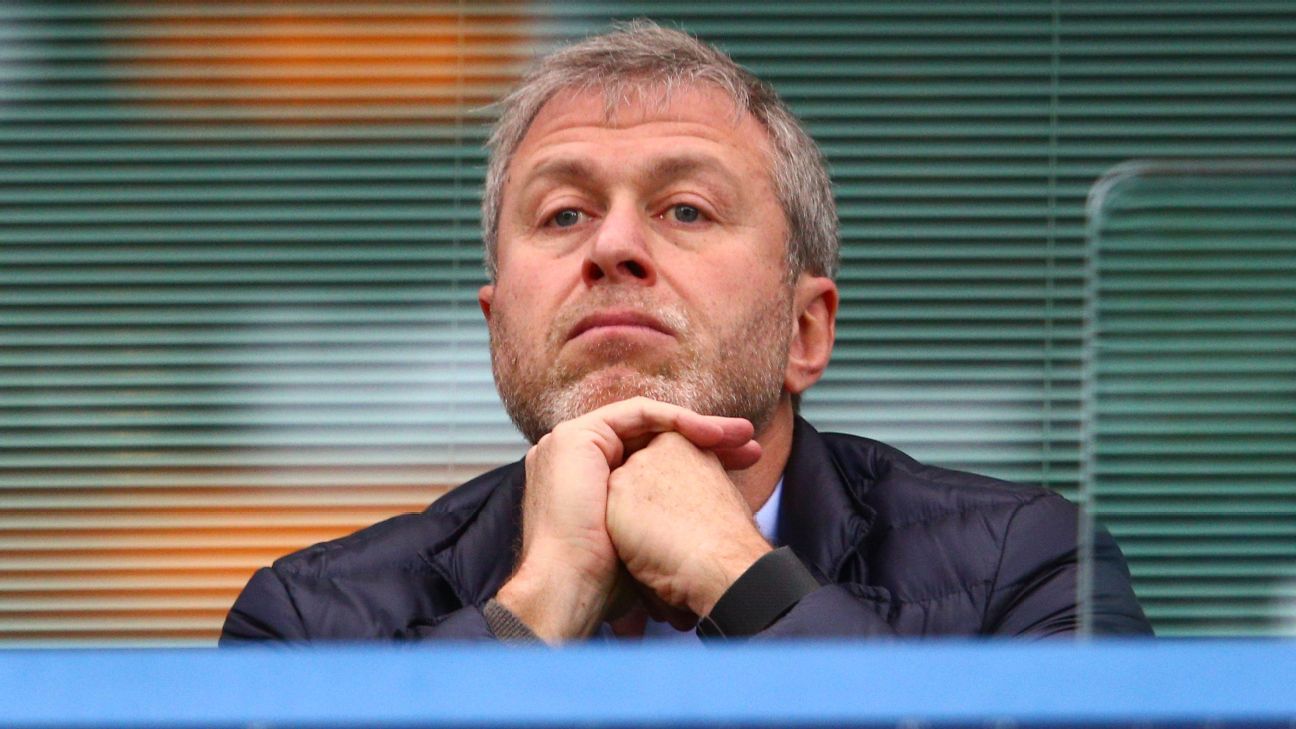 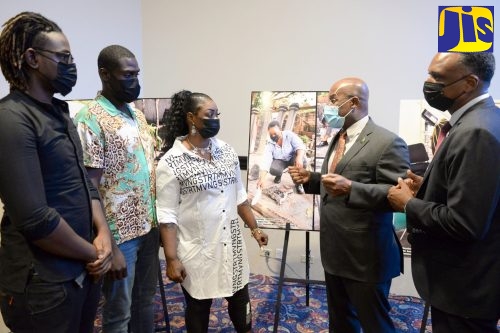 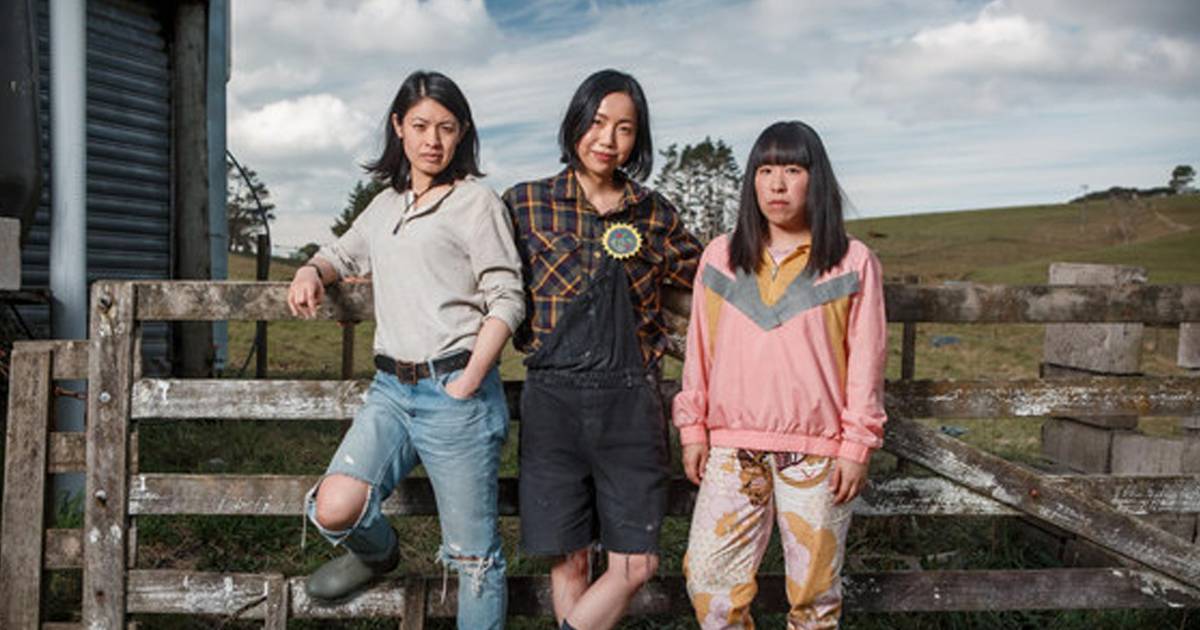 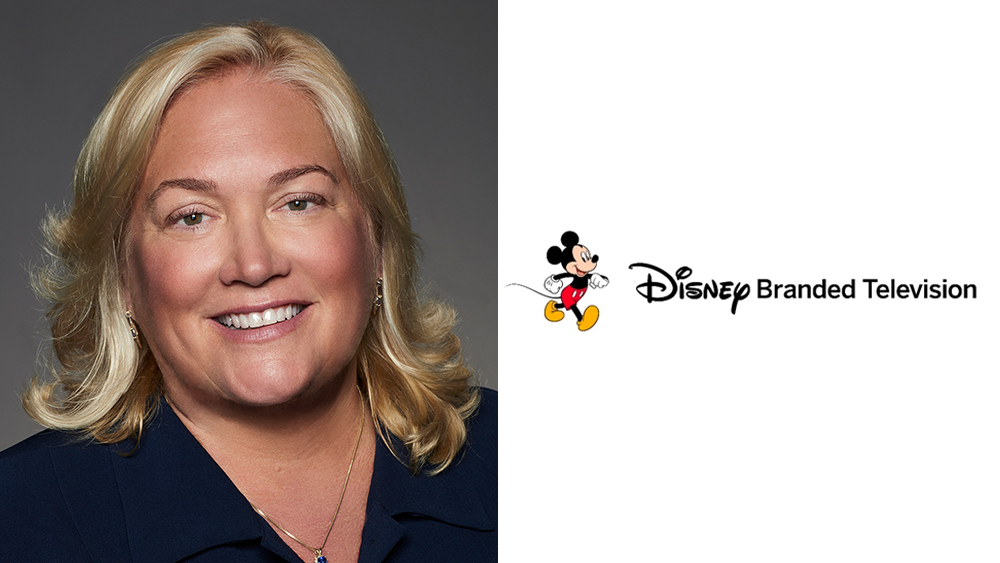