Post-filing announcements should be presented both visually and audibly. The ad text should appear on screen when read by the advertiser. Stations should keep track of when the announcements were broadcast. For more details on post-filing announcements, please see Section II of the Wiley TV Primer. The Primer also contains the mandatory post-filing ad language for full-power television stations (Attachment B) and low-power television stations broadcasting local programming (Attachment C).

Within seven days of the end of post-filing announcements, licensees of full-power and Class A television stations must upload to each station’s online public record a statement certifying compliance with the FCC notice requirements. . An example of a certification form is available in the primer (attachment D). Stations should upload them to the “Local Public Announcements” folder under the “More Public Inspection Files” tab. Finally, the FCC now requires low-power television stations not producing their own programming and television translation stations to make a post-filing notice available online after filing its license renewal application. To comply with the new FCC requirements, which we have discussed in more detail here, the post-filing announcement must be made by inserting a tab or link on the station’s home page clearly labeled “FCC Applications” and a link to a separate page containing the text of the record. The notice shall be posted, in order of availability, on (1) the website of the requesting station, (2) the website of the licensee of the requesting station or (3) the website of the parent entity of the requesting station. The notice must be posted for 30 consecutive days on the web page or link. The text of the required notice can be found in Attachment E of the primer.

Next Hedwig and the Angry Inch: A love story that broke taboos 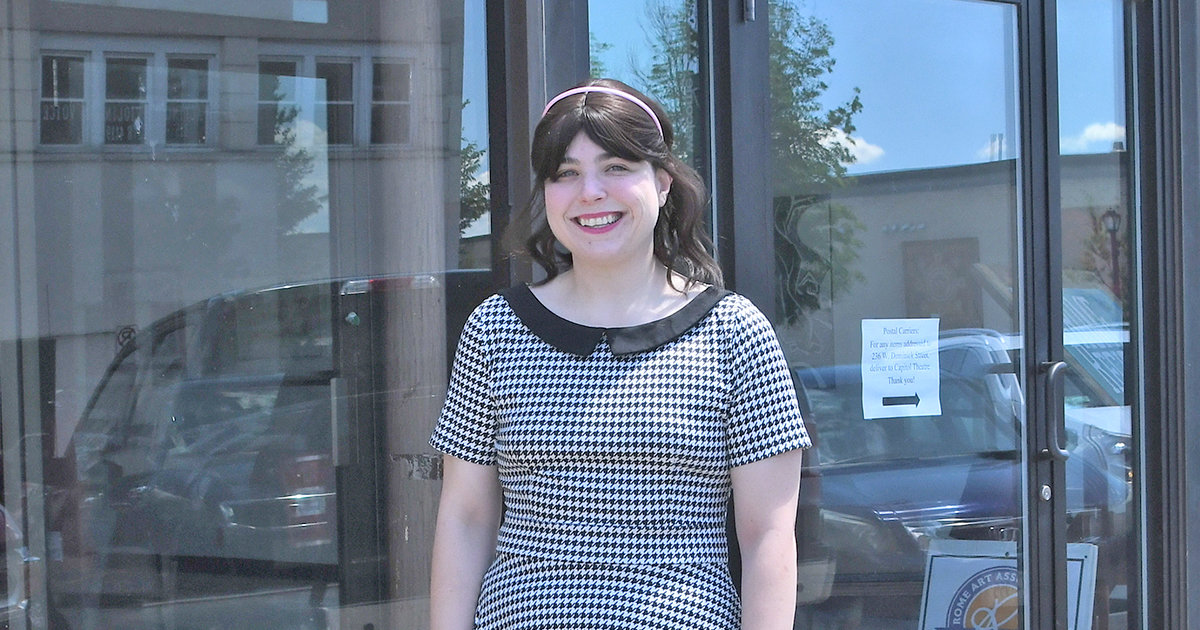