Legendary British sprinter Ron Jones, captain of the GB team at the 1968 Mexico Olympics and part of the 4x110yd team that tied the world record in 1963, has died at the age of 87.

But he will be most remembered for being part of the British squad – alongside Peter Radford, David Jones and Berwyn Jones – which stunned a strong American contingent to tie the 4x110yd world record in 40.0 seconds.

Writing in the Observer, Norris McWhirter said the performance was so good it â€œblew up the White City crowd – like in the good old daysâ€. The feat was even more impressive considering that the American team that day included Bob “The Bullet” Hayes, the fastest man in the world who would later win gold at the 1964 Olympics. It was a measure of how good Jones was that when he faced Hayes in the 100-yard individual sprint earlier in the afternoon, he pushed him towards the line.

â€œThe mighty Hayes, who breaks all the rules of fast movement by swaying and rolling as he fights with his pigeon’s feet on the track, had to get away,â€ McWhirter wrote. â€œBut nothing like that happened. In fact, Jones got close to him and was only beaten by two feet on the board.

Her great friend Lynn Davies, who won gold in the long jump in Tokyo 1964 and raced in the British relay team with Jones in those Olympics, told The Guardian that Jones was an “inspiring character on and on. off the track “.

“Ron will be remembered for being one of Wales’ greatest athletes,” he said. â€œHe was one of my heroes growing up and when we ran I never got to beat him. He had such a smooth stride. And, remarkably, he did it all while working full time as a accounting. “

Davies said that when Jones was Cardiff City’s general manager he would even do fitness training with the players. “And he has also done a lot for young people in sport in Wales as Chairman of Sports Aid Cymru Wales.”

“He was a very proud Welshman with a very warm and outgoing personality,” he added. â€œHe loved the company and a glass of red wine. I have many happy memories of sitting with him and remembering the good old days. 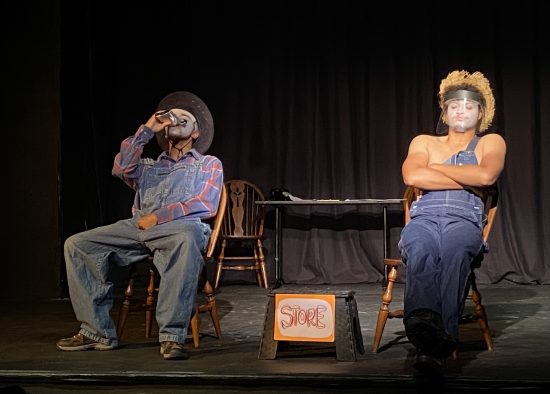 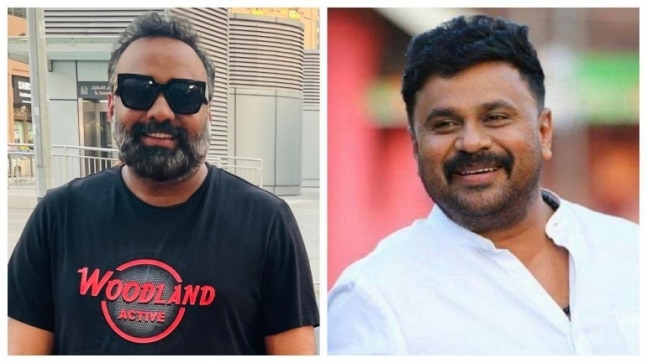