The second episode, which features an interview with composer and musician Femi Temowo (A lot of noise for nothing) with sound designer Claire Windsor, will be available for download on Thursday, May 19. The third episode of the series will be available Thursday, May 26, featuring director and Genesis Future Directors Award winner Tinuke Craig in conversation with RSC director Aaron Parsons. More episodes will be announced later this summer.

Interval Drinks is an opportunity to learn more about the life of the SRC from those who are at the heart of the company. The podcast offers audiences a rare insight into the professional journeys of these RSC performers, as well as a chance to explore the art of modern theater and discuss some of the biggest issues facing the theater industry today. today.

In the first episode, actor Mark Quartley, who currently plays Henry VI in the RSC productions of Henry VI: Rebellion and rose wars, talks to David Tennant about auditioning for drama school at the age of 16 in Paisley, what it’s like to forget on-stage lines and impostor syndrome. They also discuss what David likes about playing S characters.Steven Moffat and Russell T Davies and Shakespeare.

Episode Two features sound designer Claire Windsor chatting with composer and musician Femi Temowo about her musical journey, from picking up guitar at the age of 19 to MOBO Award-nominated musician who composed the music for the RSC production of A lot of noise for nothing. femalexexplains why theater is like Power Rangers and shares its guilty pleasure in music.

In the third episode, tTheater director Tinuke Craig meets with RSC director Aaron Parsons to explain what’s similar in directing a Sarah Kane play about trauma and a pantomime. She talks about what motivates her as a director, how she decides what stories she wants to tell, and some of the obstacles she faced in becoming a director.

The series launched in the spring of 2021, bringing together members of the CBC’s Actors Society with inspiring figures from the society’s history. Previous episodes include conversations with Adjoa Andoh, Justin Audibert, Paul Chahidi, Kate DiCamillo, Juliet Gilkes Romero, John Kani, Lucien Msamati, Tim Minchin and David Threlfall. Each episode of the series is available for free download through the RSC website, as well as several podcast platforms, including Spotify and Apple Podcasts (formerly iTunes). There are also vodcast episodes with Charlotte Arrowsmith and Sophie Woolley available via the RSC YouTube channel.

The music is “Oberon’s Theme – King of Shadow”, originally composed by Sam Kenyon for Dream of a summer night (2016). 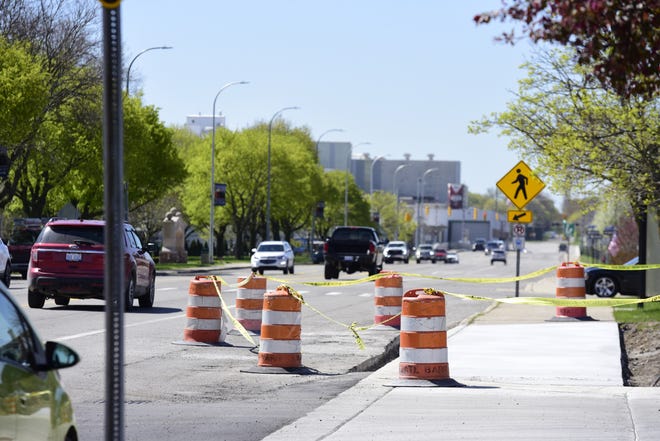 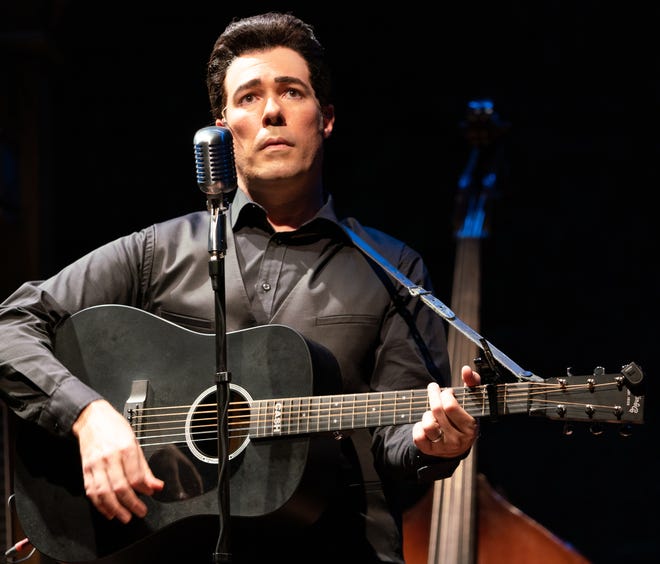 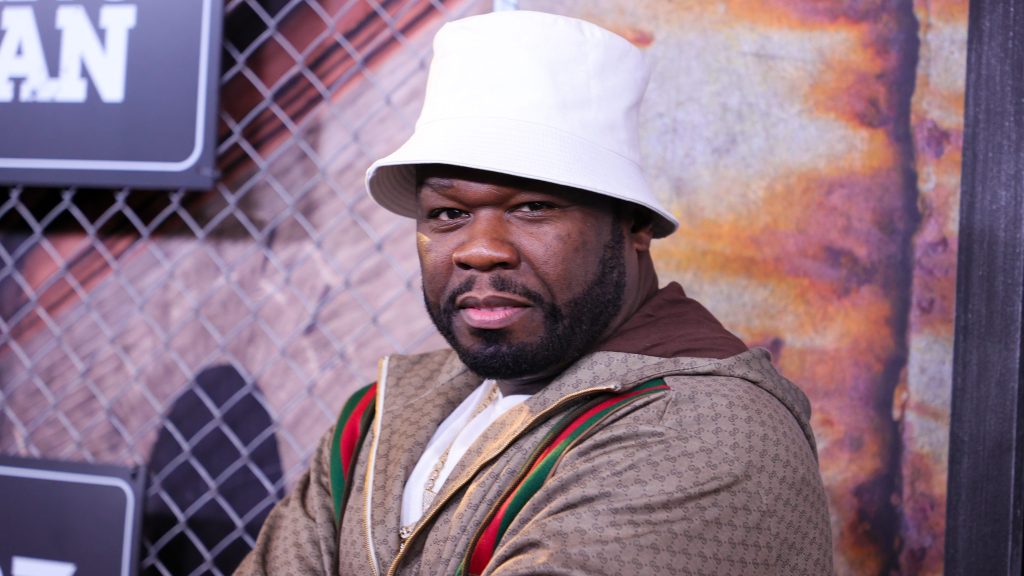 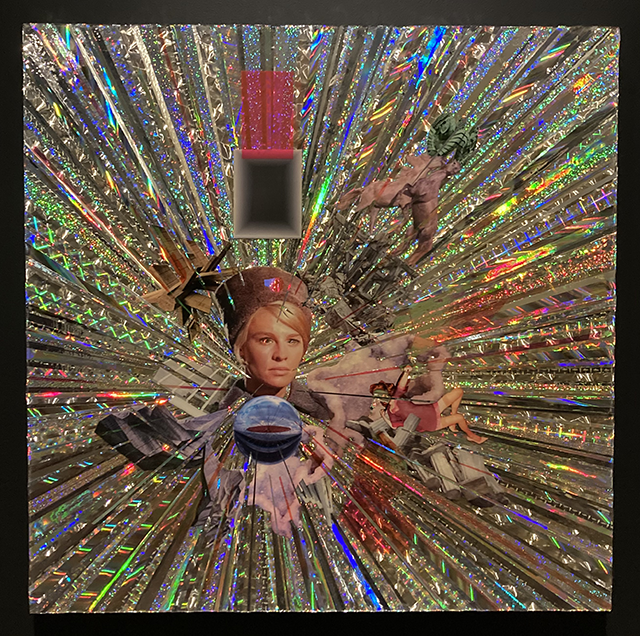 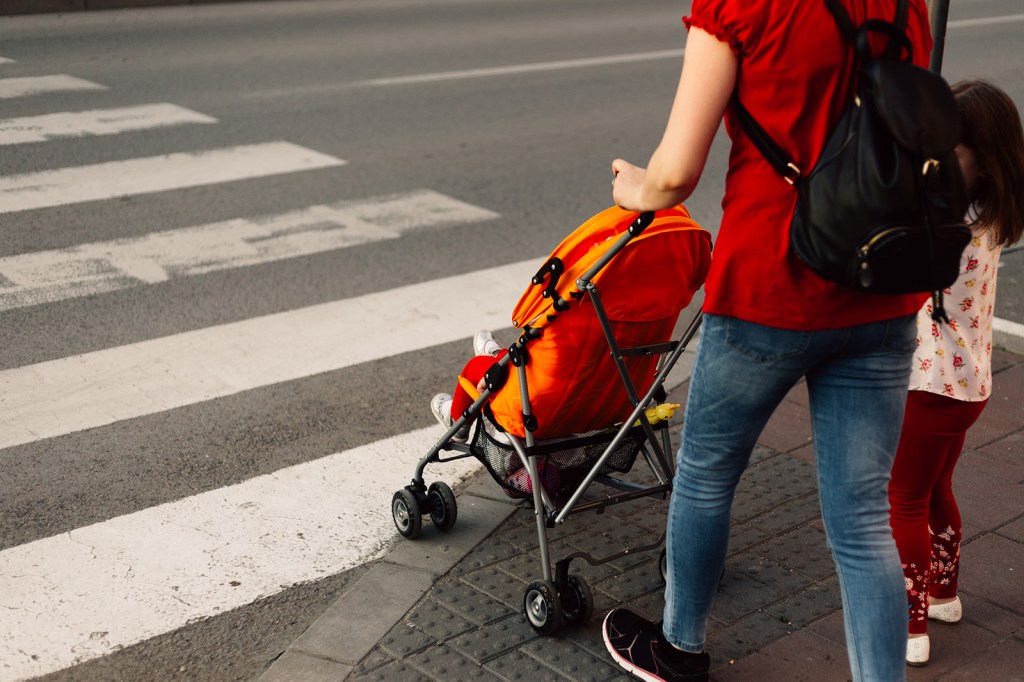 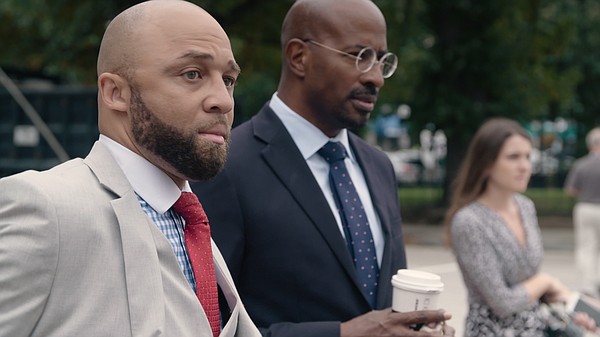