LONDON, November 11, 2021 / PRNewswire / – Russian film festival will be held for the first time in the UK from November 12 to December 10, 2021 on BFI Player. Ten contemporary Russian films of various genres have been selected specifically for UK audiences and will be available in line.

The Russian Film Festival (RFF) was launched in 2020 and has already been successfully held in 16 countries, with more than 200,000 viewers. It is organized by ROSKINO, a state organization representing the Russian audiovisual content industry at the international level with the support of the Ministry of Culture of Russian Federation and the Russian Cinema Fund.

The films will be available to watch on BFI Player Subscription with English subtitles. New customers can enjoy the festival films as part of an extended subscription free trial using promo code RFF21. In doing so, the BFI will further diversify the already large collection of auteur and international cinema on the platform. Festival teaser here.

Evgenia Markova, CEO of ROSKINO:
“We look forward to starting the Russian Film Festival collaboration with BFI Player; we hope it will help us to increase the number of russian moviegoers and strengthen cultural ties between our countries. We are excited about the perception of Russian films in the UK – we are bringing a number of movies in a variety of genres and it will be great to know which genres are going to be the most popular. BFI Player viewers are very interested in modern auteur films and we took this into account when selecting the films. Hopefully, the British public will enjoy modern Russian films as much as documentaries about Russia which are already available on BFI Player. We also hope that the Russian Film Festival, with the support of the recognized platform, will allow us to understand the potential for cooperation between the film industries of Russia and the United Kingdom. “

Stuart Brown, head of program and acquisitions at BFI said:
â€œThe opportunity to bring a selection of contemporary Russian cinema to BFI Player subscribers was too good to miss and we welcome this exciting new partnership with ROSKINO. We have already introduced French, Polish and African films to the program in a similar festival format, all of which has had a strong engagement with existing subscribers while opening up new audiences.Our goal with BFI Player is to create the best offering of film subscription, with our library of contemporary, cult and classic films enriched with new collections of works like the Russian Film Festival, which UK moviegoers might otherwise not see. “ 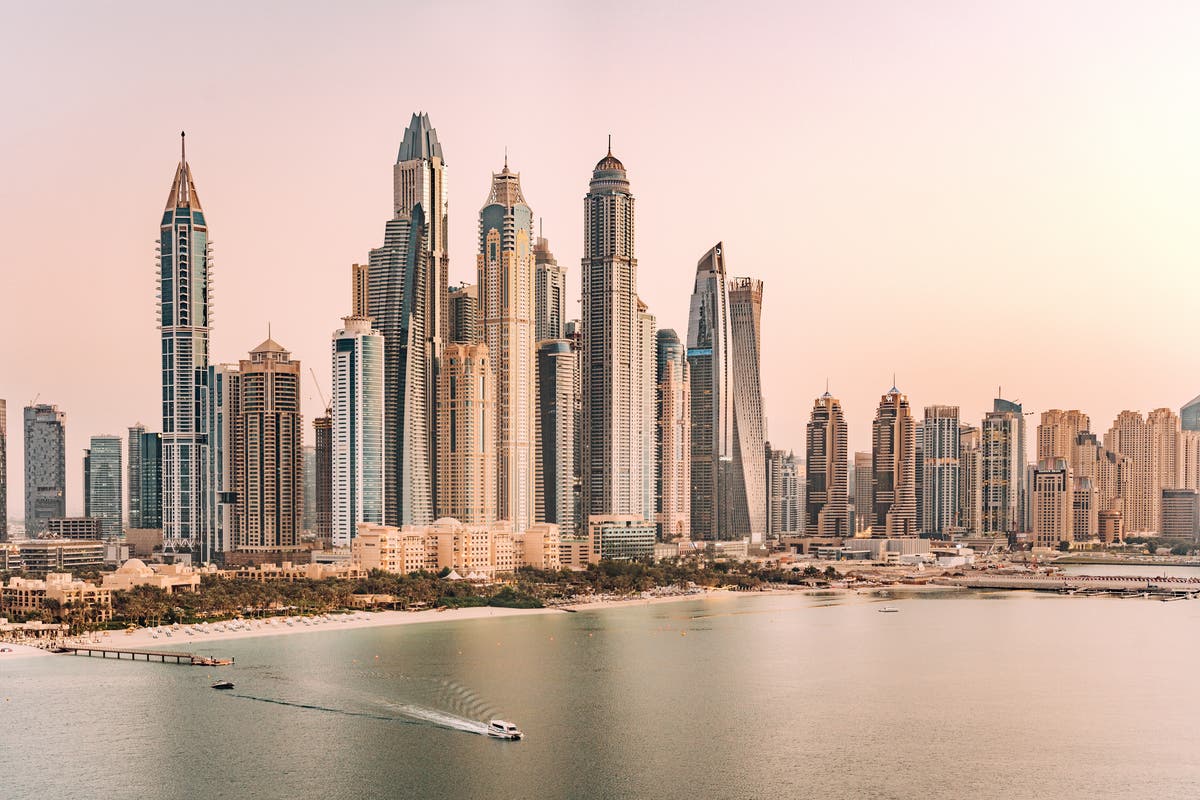 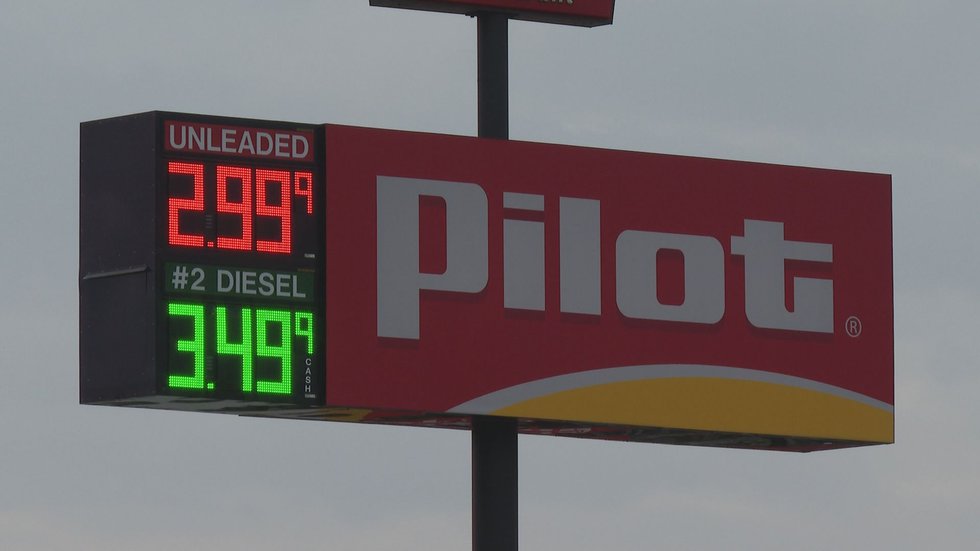 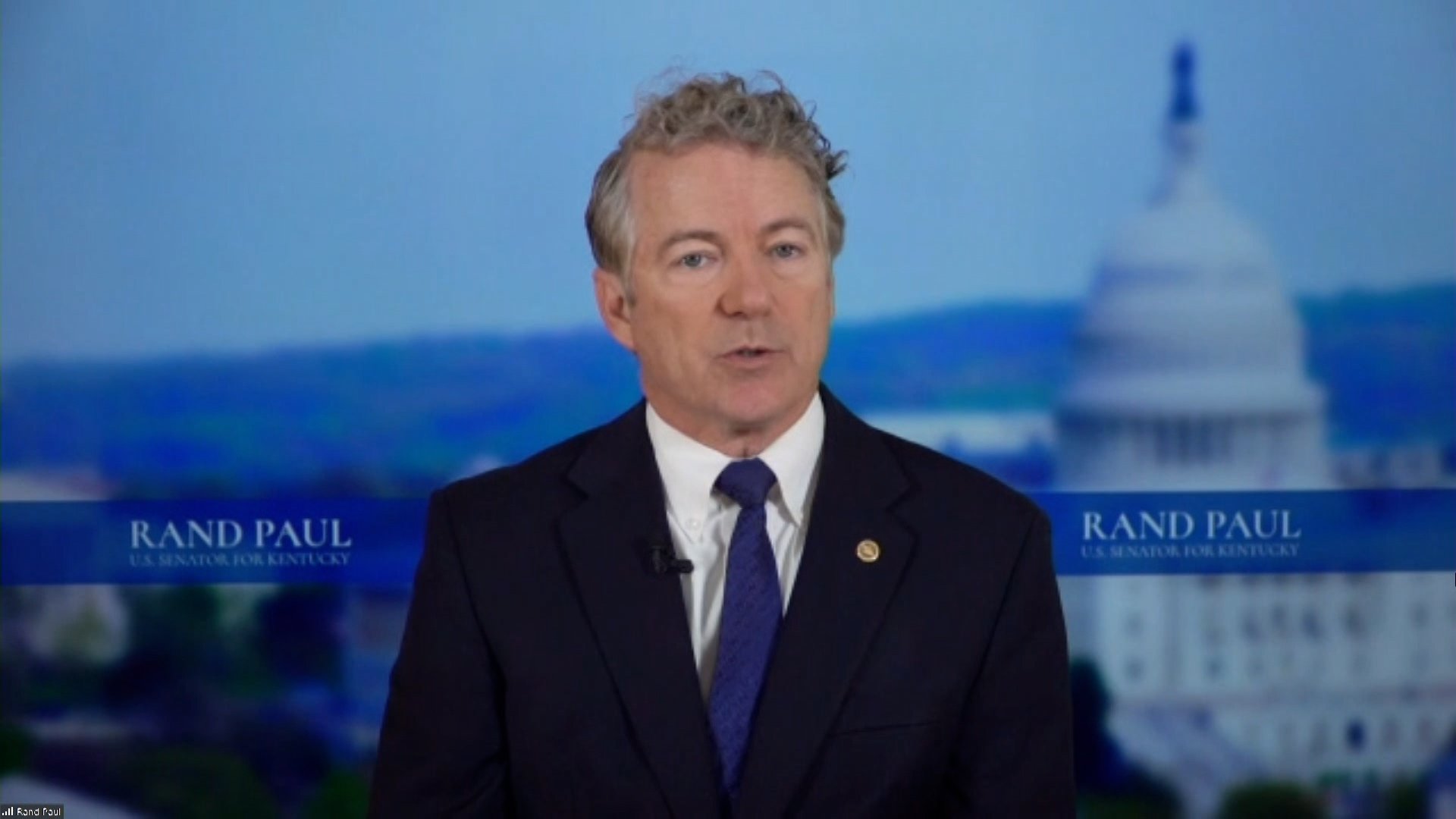