Tina Deinekhovska’s experience of arriving in the UK through the government program that welcomes Ukrainian refugees if they are sponsored by a British host, was probably as seamless as one could imagine.

After fleeing the northern suburbs of kyiv with her two children a week after the Russian invasion of February 24, she went to Warsaw where a director contact took her in. A British friend, whom Deinekhovska had met through her work as a translator, then offered to help her get to the UK.

They applied for the Homes for Ukraine program on March 18, the day it was launched. Visas were approved within five days and she and her 11-year-old daughter and seven-year-old son landed in the safety of her friend’s London home last Saturday.

“We’ve been so lucky to have so much help from people along the way,” Deinekhovska said.

So far, however, such stories are the exception. Tens of thousands of Ukrainians are waiting to travel to the UK under the same scheme, and the government’s response to Europe’s worst refugee crisis since World War II is now drawing anger.

“It is a great shame that the British public is so generous but the government is not helping us to help,” said Rend Platings, an Anglo-Iraqi resident in Cambridge, who launched a hunger strike on Friday to protest against speed. with whom his own friend, Kristina Corniuk, was treated.

The Homes for Ukraine initiative has expanded on this by encouraging the British public, charities and other organizations to seek out and identify Ukrainians fleeing conflict and volunteer to house them for at least six months. It is in return offering £350 a month and £10,500 to local authorities for each refugee who is offered accommodation in their area under the scheme.

The response has been overwhelming with over 200,000 individuals and organizations in the UK signing up. But on Friday entry was only approved for 4,700 of the 32,200 Ukrainian applicants.

“We are looking at every element of the process to try to speed it up,” Refugees Minister Lord Richard Harrington told a parliamentary committee on Wednesday.

The slow start is partly a reflection of the tension between the urgent needs of those fleeing conflict and the checks UK authorities are putting in place to try to keep the system safe.

But on this front too, the regime has been attacked. Robina Qureshi, a Glasgow-based human rights campaigner with a decade of experience introducing refugees to volunteer hosts through her non-governmental organization Room for Refugees, said sex traffickers immediately targeted the government scheme, posing online as kind-hearted British families.

She cited the case of 14-year-old Anastasia, who thought she was coming to such a family, but whom Qureshi saved from a trafficker at the Polish border. Among other disturbing examples, she gave that of a man claiming to be a wealthy doctor registered with Homes for Ukraine, who on Facebook had offered a young woman accommodation in exchange for sex.

“Traffickers turn to social media for information about their victims, and this program has also driven tens of thousands of refugees and ‘sponsors’ to the same social media,” she said.

During the parliamentary hearing, Catherine Frances, director general of the Ministry of Planning, Housing and Communities, acknowledged the risks. But she said “multiple safeguards” were in place. All potential hosts are subject to a criminal background check and sponsors’ homes are also supposed to be inspected.

But delays caused by bureaucracy are also fueling the fury. Platings, who in solidarity painted her house in the yellow and blue colors of the Ukrainian flag, said she passed the application for her friend Corniuc on the day the program launched. Other than receiving an acknowledgment, they haven’t heard anything since.

“I’m going to pull all the strings for my friend, but the reason I’m on a hunger strike is that not everyone can pull these strings. The government should deal with these requests in a timely manner. I don’t see no evidence that they are and there are many people in dangerous limbo as a result.

Harrington acknowledged the challenges the program had faced, but said the goal was to clear the backlog by speeding up the processing of 15,000 visas a week, both for those under Homes for Ukraine and for those whose family resides in the UK. The number of social workers has been increased and the process simplified with this in mind.

The government has also tapped charities such as Reset Communities and Refugees, which have experience in community sponsorship, to help with the matching process.

Meanwhile, volunteer hosts are preparing across Britain. Deborah Brown, an NHS psychiatrist in north London, said she was converting a room in her terraced house for a single Ukrainian woman.

She had created a WhatsApp group with 36 other volunteers from her neighborhood so that when their guests arrived, there would be a ready-made community to help them settle in. It’s something about the program, she said, that has real advantages over the typical refugee experience.

She had been inspired to help in part because of her roots. His ancestors fled pogroms in Lithuania and Russia at the turn of the 20th century.

“I guess my Jewish background made me realize the importance of kindness to strangers,” she said. “I hope,” she added, “that if the government sees the public appetite for welcoming Ukrainians, it can change its stance on refugees more generally.”

Previous New movies to stream from home this week.

Next TV tonight: a star is born on Starstruck | Television 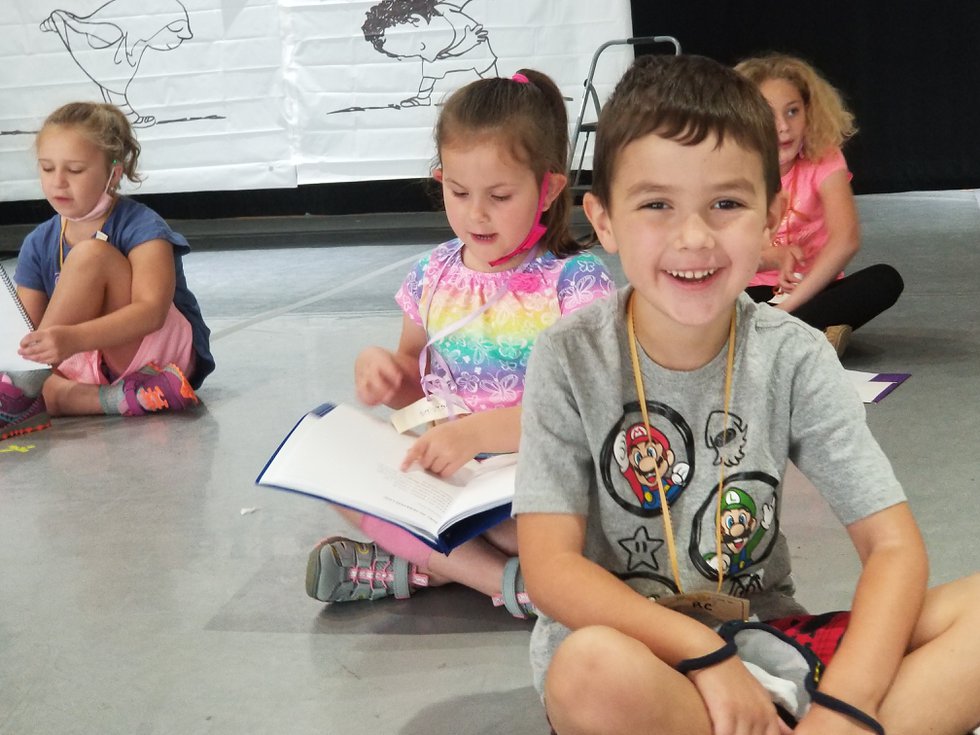 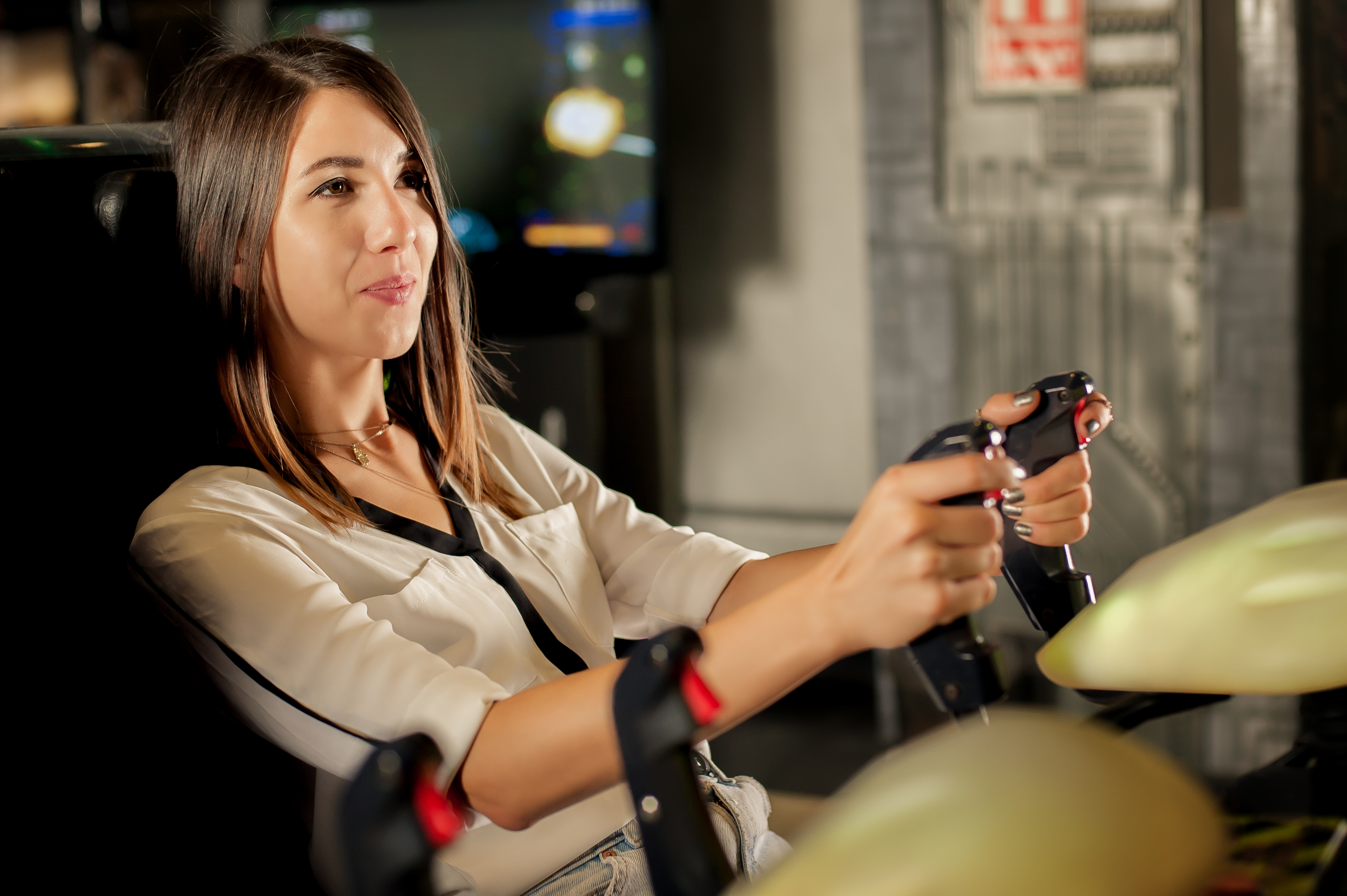