The Public Theater celebrated its annual gala on September 20, concluding the tour of its Shakespeare in the Park production of Happy wives. The Queens, Jane Krakowski, Neil Patrick Harris and others were part of the celebration of the famous Off-Broadway theater company.

Shakespeare’s production in the park Happy wives officially opened at the Delacorte Theater on August 9. Adapted by Jocelyn Bioh, the show reinvents Shakespeare’s work The Merry Wives of Windsor as a celebration of the joy, laughter and vitality of black people in South Harlem amid a community of West African immigrants. Led by Associate Artistic Director and Resident Director Saheem Ali, the production marked the return of Shakespeare in the Park after the COVID-19 pandemic.

It was previously announced that the production was filmed for PBS ‘ Great performance series. 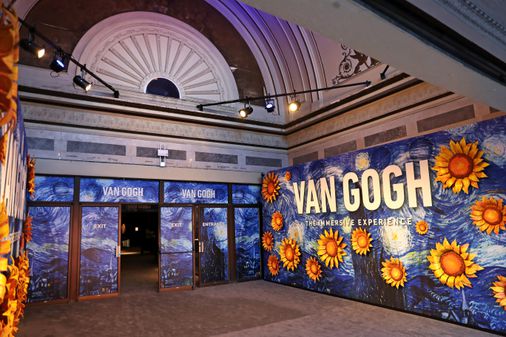