The 2021 ICC T20 Men’s World Cup broke audience records in several regions, including a record TV audience of 167 million and record consumption of 15.9 billion minutes in India on the Star India network, for the long-awaited clash between India and Pakistan. According to an ICC statement, the India-Pakistan fixture is now the most watched T20I match in history, surpassing the previous record of the India-West Indies semi-final match of the 2016 edition of the ICC event which was held in India.

Total television consumption for the full tournament in India was recorded at 112 billion minutes, despite India’s early exit from the tournament. Audience share among a younger audience in India (children under 15) was 18.5% thanks to a very successful â€œLive the Gameâ€ marketing campaign targeting a younger population. Digital consumption for the tournament has seen explosive growth on Disney + Hotstar in India, dramatically increasing the overall TV audience in the market.

In the UK, viewership for the India vs Pakistan match increased by 60% on Sky UK, while the overall market audience increased by 7%. In Pakistan, the event was broadcast for the first time by three actors, namely PTV, ARY and Ten Sports, resulting in a further audience growth of 7.3% compared to the 2016 edition of the ‘event.

In Australia, the audience increased 175% on Fox Network. In the United States, which ICC recently named as one of the sport’s target markets, the tournament has been the most-watched cricket tournament on ESPN +. ICC’s partnership with Facebook was a driving force behind the significant increase in video views, with a total of 4.3 billion views across all channels for the tournament, up from 3.6 billion views for the tournament. 2019 edition of the ICC Men’s Cricket World Cup.

The consumption of ICC’s digital assets also increased, recording a total of 2.55 billion minutes. ICC’s social media channels have also seen significant engagement growth to 618 million on these platforms, which is a 28% jump since the 2019 edition of the ICC Men’s Cricket World Cup.

ICC CEO Geoff Allardice said: â€œWe are delighted with these exceptional global audience figures, which demonstrate the power of T20I cricket to attract large audiences across the world on linear and digital platforms. This reinforces our belief that there is a significant opportunity and appetite to grow the game in our strategic growth markets, including the United States, so that more fans can enjoy it, more children are inspired by it and that sponsors and broadcasters want to be part of it. “

Nearly 10,000 hours of live coverage – more than ever – delivered on TV and digital platforms in 200 countries thanks to increased viewership and consumption in India, Pakistan, UK, Australia and in the strategic United States market. 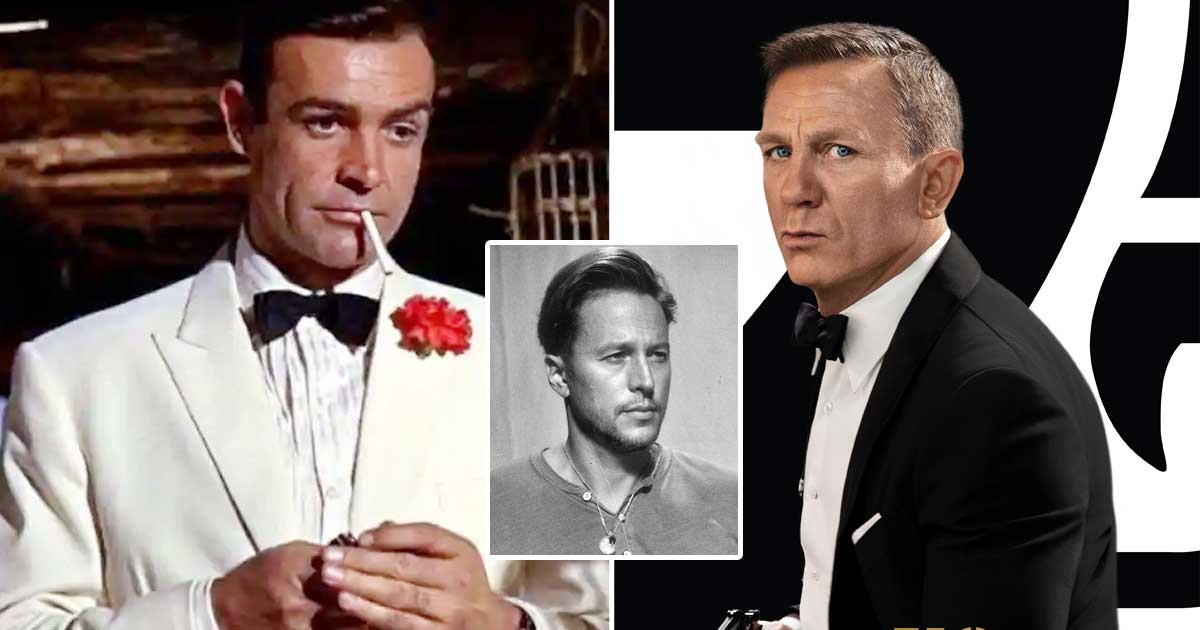 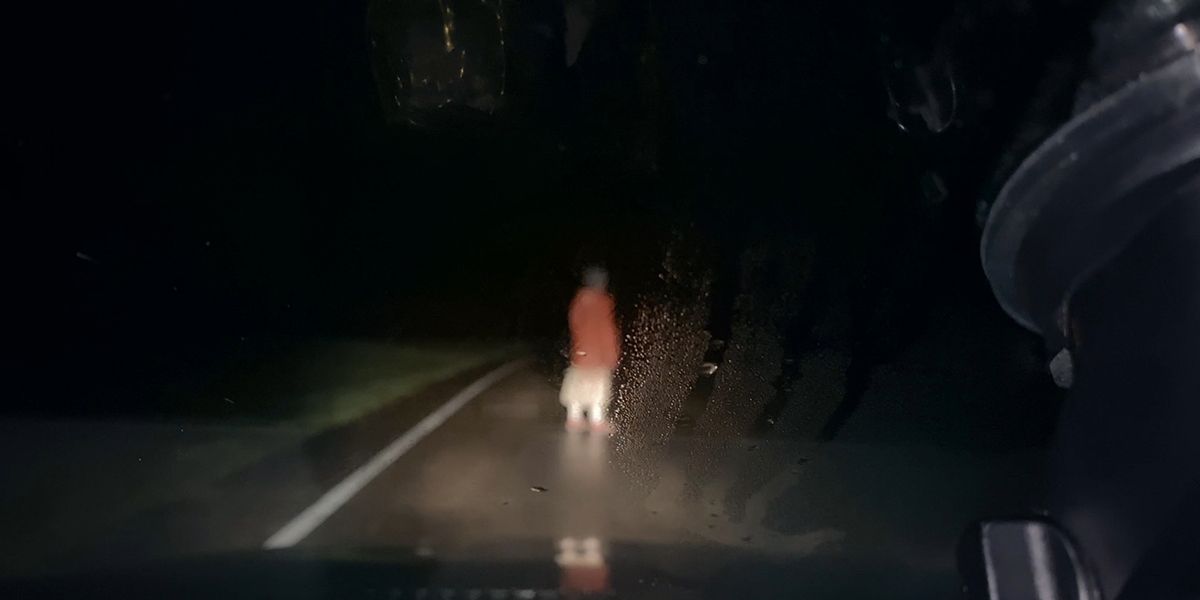 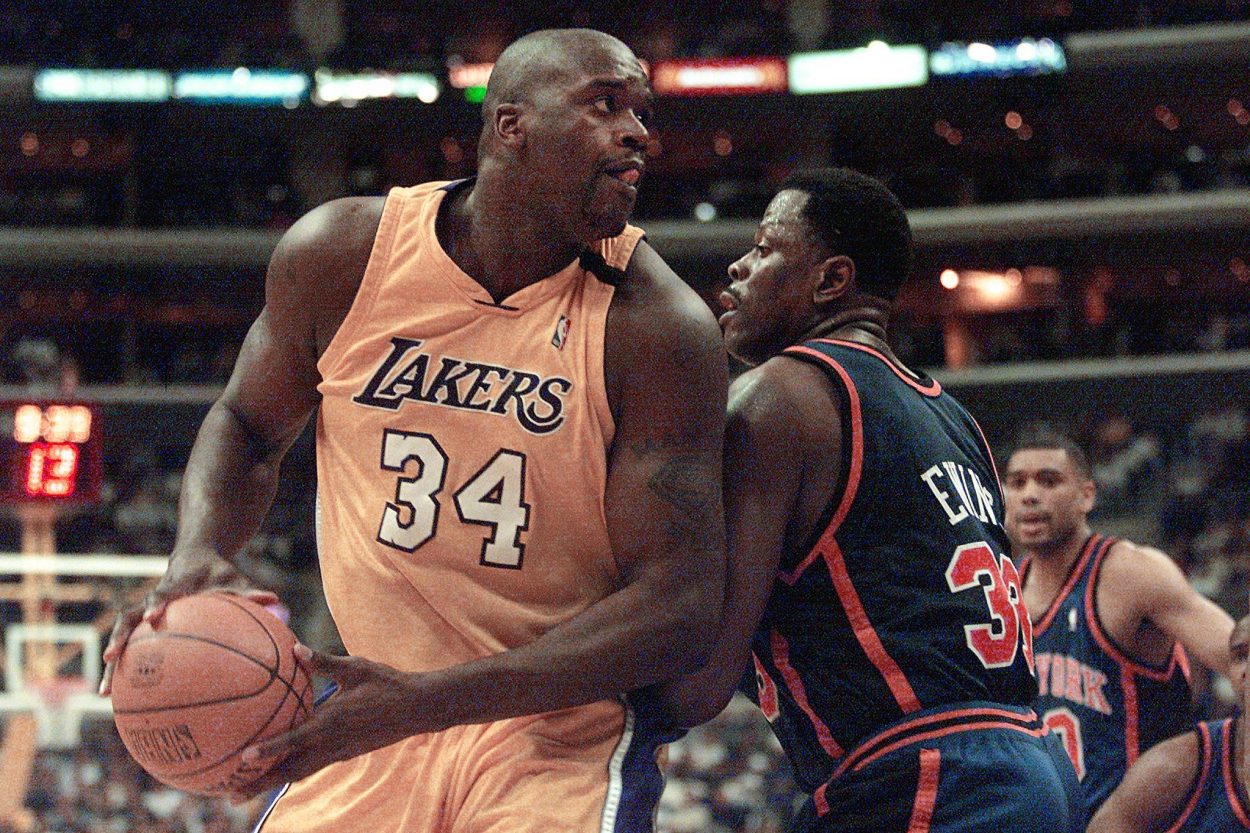 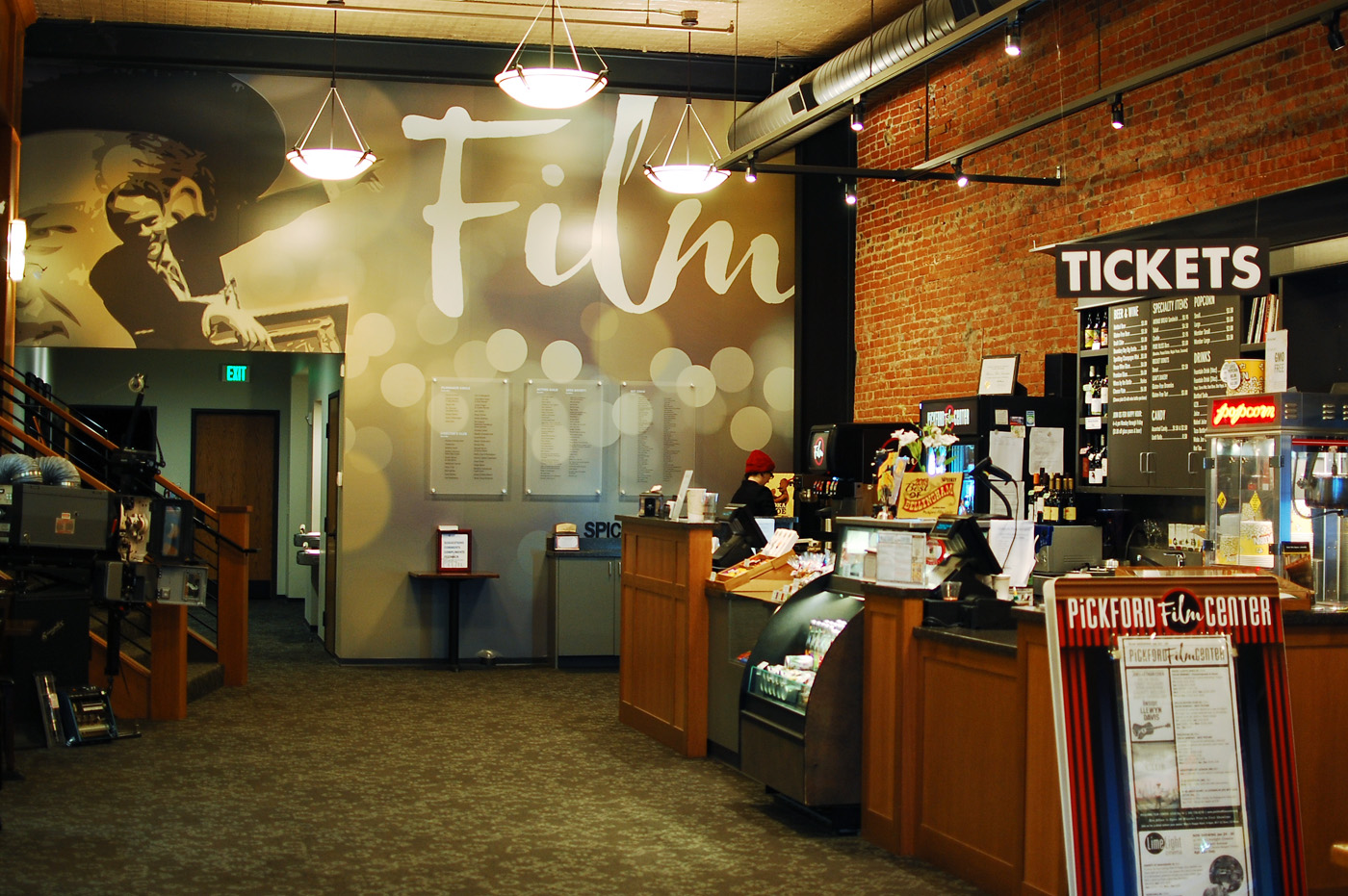