Diversity issues were brought to light by a student, who criticized the Annie Russell Theater for its exclusive policies regarding show choices and casting. For reasons of confidentiality, the student has requested to remain anonymous.

As stated in the document, faculty and staff “established three working groups (production, academic and external relations) and worked alongside current BIPOC students and BIPOC alumni over the summer of 2020 to draft this document”.

Each working group was responsible for making recommendations for action at two priority levels: immediate adoption and early adoption. The suggestions included policy changes such as reviewing the “diversity-conscious casting practices of professional theaters and similar best practices from peer and aspiring Rollins’ institutions and work to bring those practices to Rollins.”

During the current theatrical season, the issue of not broadcasting in various ways was again brought to the attention of Rollins Town Hall on September 10. The cake which did not appear to live up to the diversity commitments made by the department.

Ouellette sent an email to the service in response to the criticisms made during the town hall. In the email, he acknowledged the issues the ministry had been criticized for and outlined additional policy changes to try to rectify the situation.

â€œI won’t succeed every time; I can’t fix everything, â€Ouellette said in her email. “But I see you, I hear you, and I’m 100 percent determined to get it right.”

One notable action included in the email was the hiring of Felichia Chiavaughn as a diversity, equity and inclusion consultant. Chiavaughn is co-organizer of Advocacy for entertainment in Central Florida as well as the director of Sweat, another production presented at the Annie Russell Theater this season.

As part of her role, Chiavaughn will work to find and prepare black actors for the new callback series, as well as provide “safe spaces where students can continue to treat and heal.” 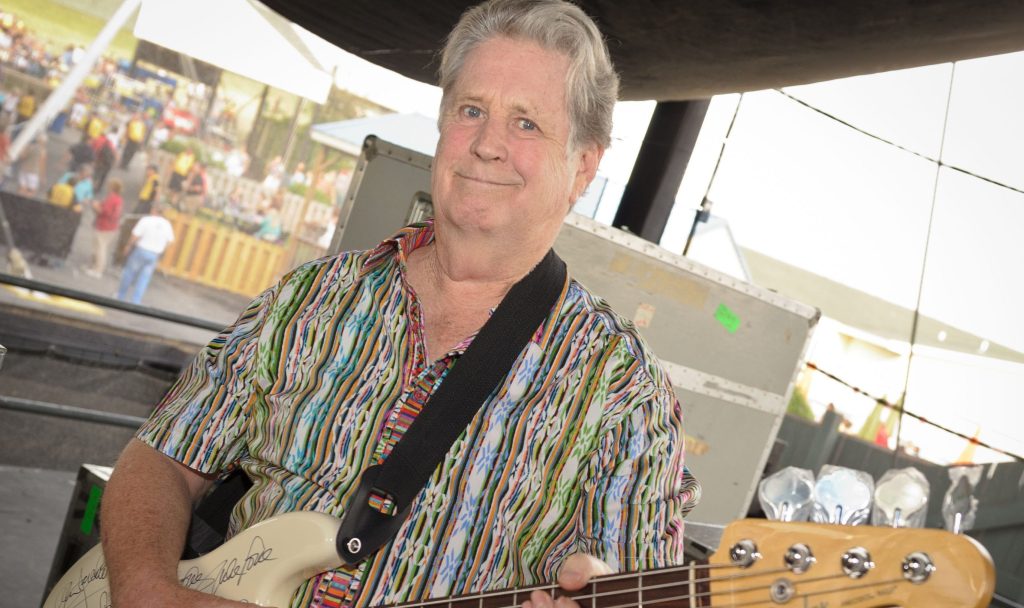 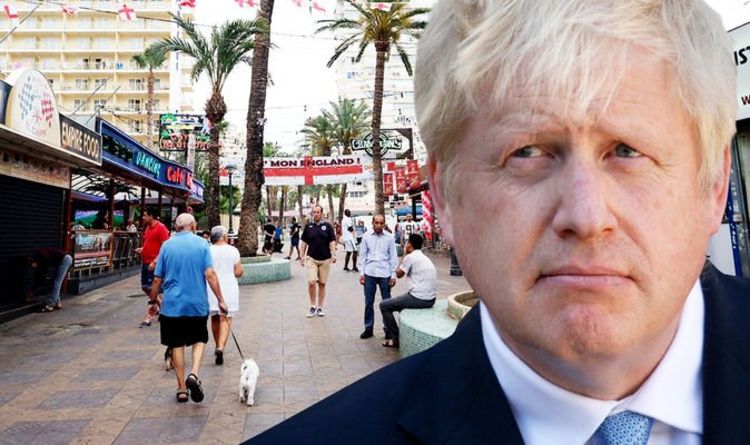 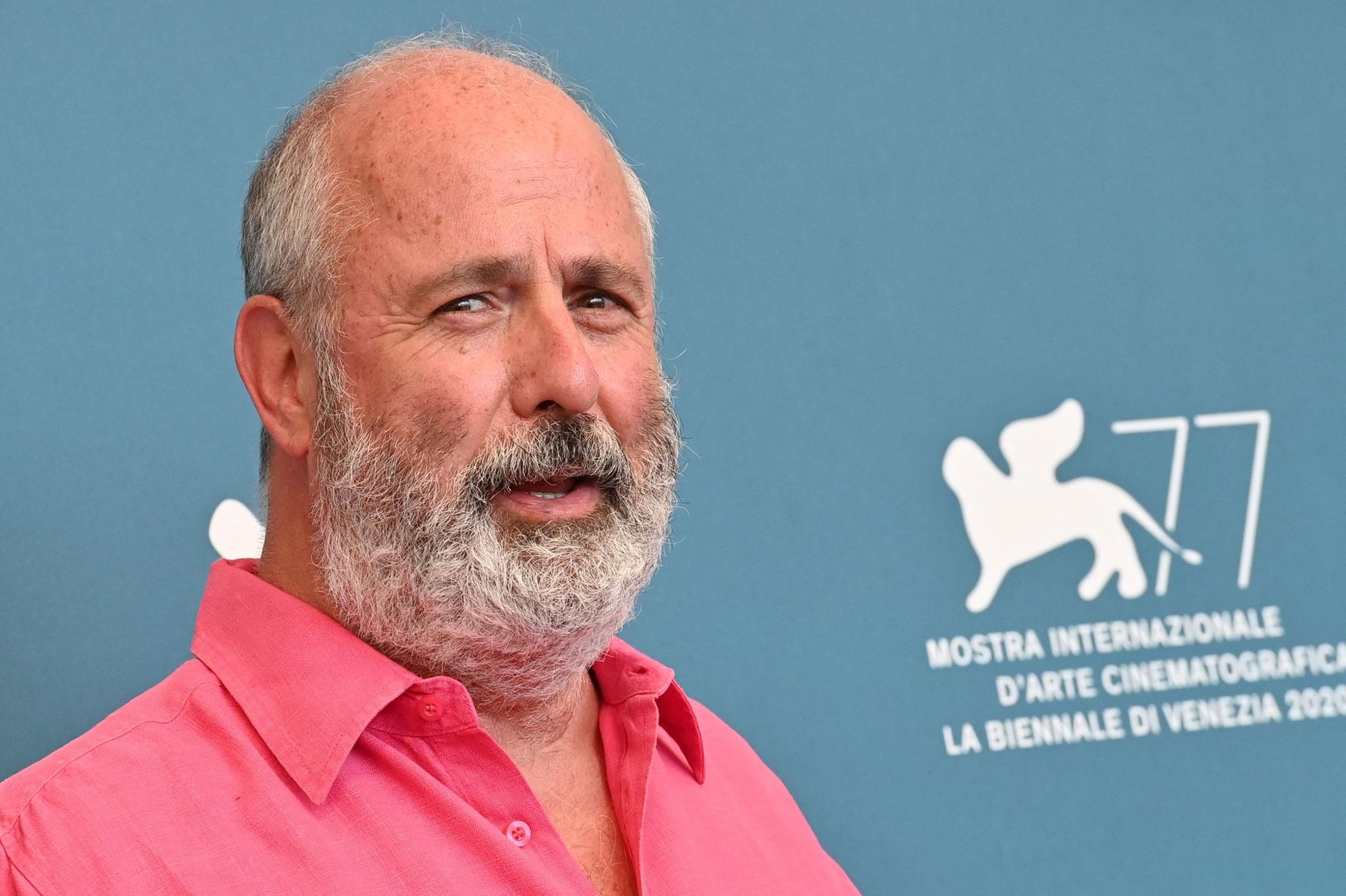