Marie Patten November 6, 2021
Confident that it will be able to facilitate remote production for any budget, broadcast technology and service provider Timeline Television has announced the general introduction of a new outdoor broadcast truck.
The new Streamline 2 vehicle is designed to enable remote production delivery over fiber, the Internet and even limited connectivity using 4G and 5G. Production teams will have remote control from Timeline’s broadcast center in London or MediaCityUK or from their own facilities. The OB truck is 4K and HD compatible and can support six SMPTE camera channels, one super slow motion camera channel, multiple RF cameras and mini cameras. It also includes a 4K vision mixer, sound table, 8-in-2 replay server, and graphics system. The truck has a dedicated annex with an on-board generator of 25 kVA with a 3-hour UPS back-up system.

Timeline Television believes that ultimately Streamline 2 will allow productions to have the same full facilities and broadcast quality that they would expect from a larger OB in a cost effective manner. “We are able to offer high-end production features, which are typically found in higher budget productions, and make them accessible to everyone with Timeline’s flexible Streamline 2,” said Dan McDonnell. , CEO of the company.

“We have seen a huge increase in the demand for remote productions. However, there may be prohibitive connectivity costs for some productions. So we set out to build a very flexible OB van that could provide support from a full production team on site to a full remote solution and everything in between. Having the equipment onsite also supports robust disaster recovery options. 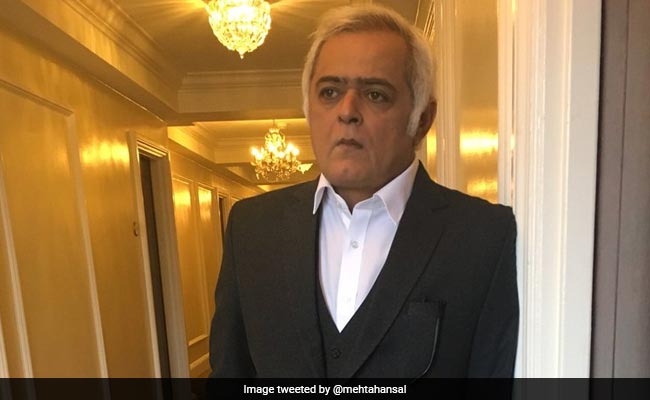