Alyson White Eagle-SoundingSides, UW law student and North Arapaho member, stands near a headdress that belonged to her great-great-grandfather, the North Arapaho chief, Chief Yellow Calf, in a British Museum warehouse near London earlier this summer. She was the first Arapaho to see the headdress in 100 years. (Photo by Darby Clark)

Alyson White Eagle-SoundingSides, a student at the University of Wyoming College of Law and member of North Arapaho, works with law professor Darrell Jackson and UW Museum of Art director Nicole Crawford, to bring back from the British Museum a headdress that belonged to his great-great-grandfather, Northern Arapaho chief chief yellow calf.

The journey began when White Eagle-SoundingSides applied to attend Jackson and Crawford’s summer course in Europe, “Stealing Culture: The Intersection of Criminal Law and Museums.” Jackson and Crawford are working with museums and universities around the world as they begin the work of repatriating cultural objects that have often been taken without the knowledge or permission of a community.

In the case of the headdress, he was told by White Eagle-SoundingSides tribe elders that it was likely taken from the tribe during the filming of the 1923 silent film “The Covered Wagon.” Her research shows it was donated to the British Museum in 1939. It hasn’t been on display at the museum since 2001, so White Eagle-SoundingSides must have received special permission for her, Crawford and Jackson to view the headdress in a warehouse. outside London in July. She became the first Arapaho to see the headdress in 100 years.

“I felt that heartbreak in my heart because the headdress is out of place,” White Eagle-SoundingSides says.

Yet she was incredibly grateful to be able to see it and speak with the curator of the Department of Africa, Oceania and the Americas at the British Museum, who graciously made the experience possible.

“I walked in and was in awe,” White Eagle told SoundingSides. “It was beautiful. The feathers and beads were perfectly intact. I leaned over to look — didn’t touch it. There was a long lock of black hair near the tail. I kept thought of Yellow Calf and the life he led. I thought of the pride he took in the headdress because they are sacred objects to us. I thought of how much that must have made him I’m sorry to have lost it. I thought how taking it was another thing done to our people.

“The day I got to see it was the day our big ceremony, the Sun Dance, started, so I thought about my people and how all these things have affected our lives and where we’re into it today,” White Eagle told SoundingSides. adds. “I said a prayer for my people and a prayer for Yellow Calf. I presented myself to Arapaho, and I told this headdress that I had come a long way to see it. I said: ‘ I’m sorry you can’t go home today, but you will go back one day.’ I was so grateful, humbled and filled with gratitude.

Chief Yellow Calf (1861-1938) is considered one of the most important and respected leaders of the Northern Arapaho Tribe in its history. The Northern Arapaho are one of four Arapaho groups who originally occupied the headwaters of the Arkansas and Platte rivers. After signing the 1851 treaty, the Arapaho and Cheyenne shared land encompassing one-sixth of Wyoming, one-fourth of Colorado, and parts of western Kansas and Nebraska. Later, when the 1868 treaty left the Northern Arapaho without a territorial base, they were placed with the Shoshone in west-central Wyoming on the Wind River Reservation.

White Eagle-SoundingSides’ husband works for the Northern Arapaho Tribal Historic Preservation Office, so she has seen firsthand how the repatriation is affecting their community in a positive way.

“It’s almost like a piece of us is put back together when these things come back to us,” she says. “When they come home, it’s like we heal. This is what I want for my people. That’s why I did what I’ve done so far.

Crawford and the UW Art Museum went the extra mile to help White Eagle-SoundingSides make the trip, funding his flight and working with the British Museum curator to get permission to view the headdress. Now comes the hard work of further research as well as building relationships with the British Museum to perhaps one day bring the headdress home.

“That’s the impetus behind ‘Stealing Culture’ as a class and an organization,” Jackson says. “From the day we started, it was about bringing the communities behind.”

Jackson and Crawford have been working on the “Stealing Culture” project for several years. They taught an on-campus version of the class with law and honors students in 2019, and this summer was the first overseas version of the class. They visited museums and historic sites in Scotland, England and Greece, with students giving presentations at each location. They hope to continue the project but need time and funding. The headdress developments are exactly why they do this work, and they found the whole experience very moving and motivating.

“It was amazing to realize that something that seems so small — in this case, reaching out to the museum curator — can make a huge difference to an entire community,” Crawford said of the experience.

“It was something I will never forget,” Jackson said. “It was one of the best experiences of my entire career.”

For more information on “Stealing the Culture”, go to www.stealingculture.org.

Previous 'To Kill a Mockingbird' will not return to Broadway 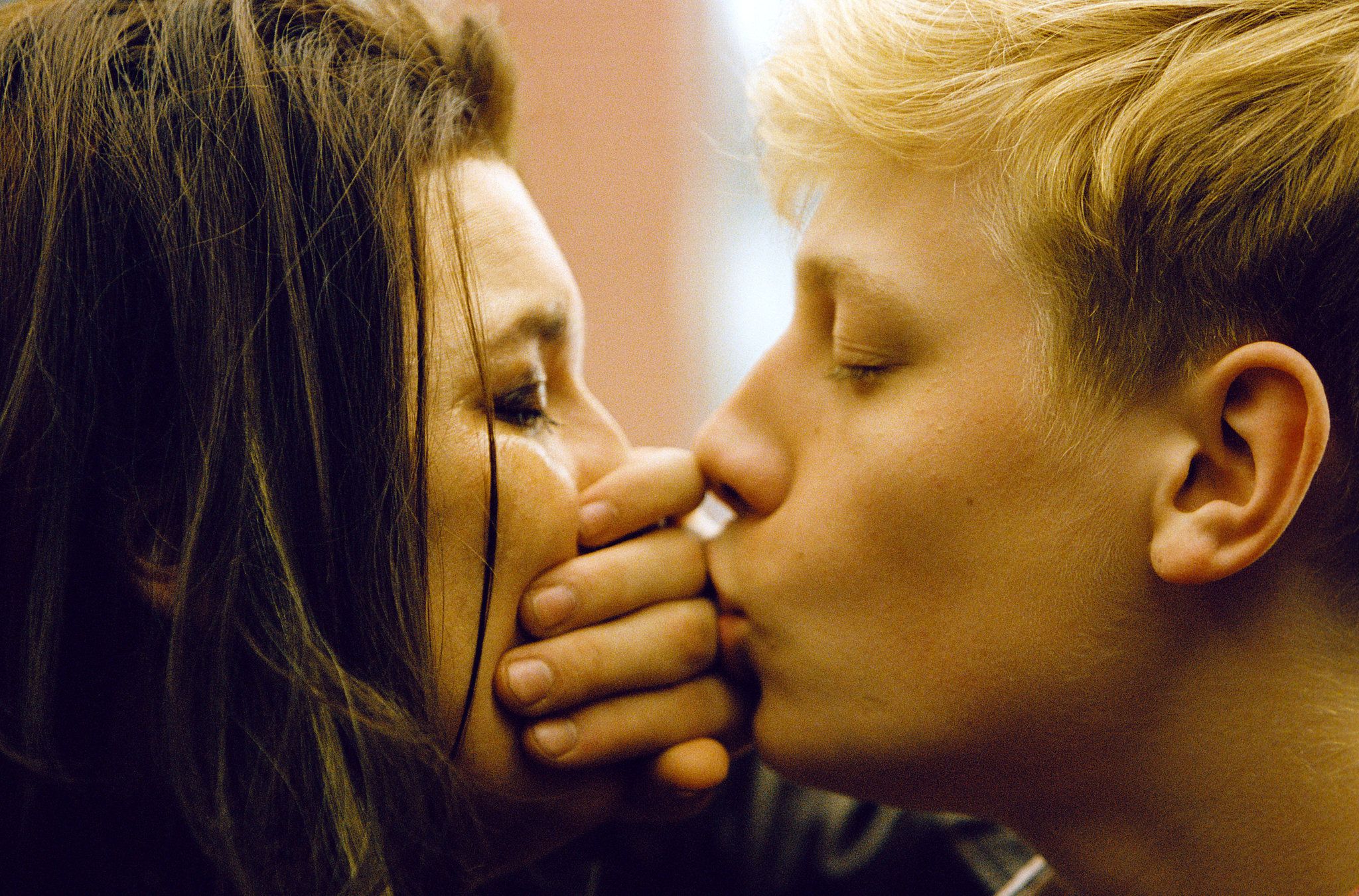 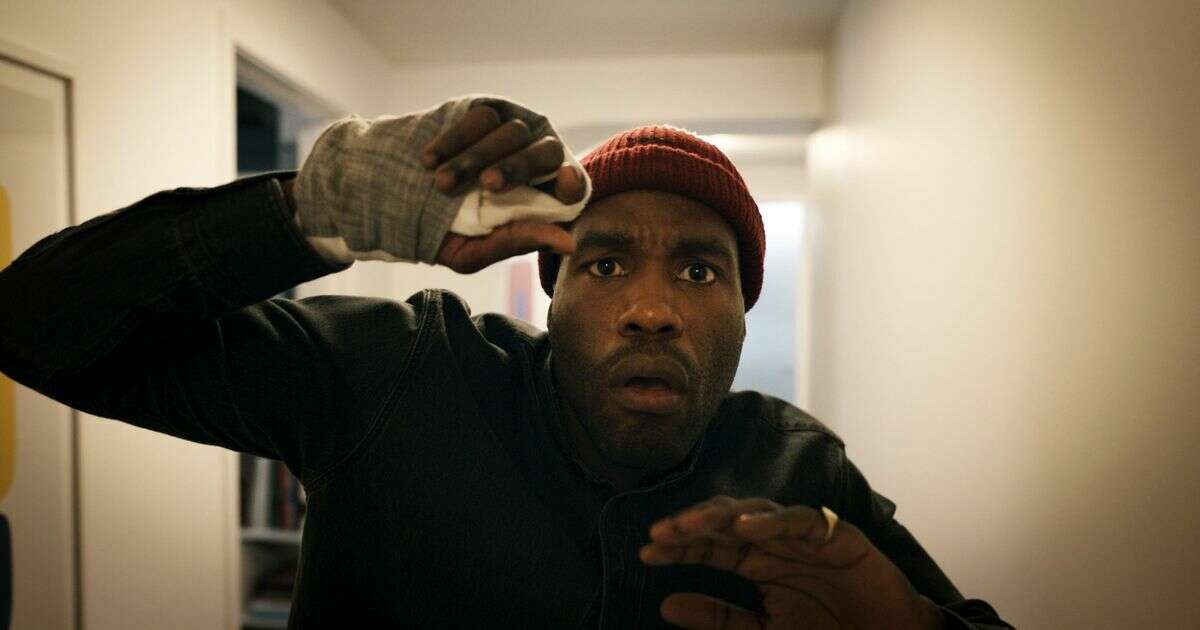