What happens when an acclaimed theater director takes shelter in place during a pandemic during a time of political unrest?

For Kenneth Kelleher, resident director of Carmel’s Pacific Repertory Company, the answer is a production of Shakespeare’s â€œJulius Caesarâ€. Like many of us, he has spent the long months of social distancing following the news, reading and reflecting on the turmoil in our country. Now that sheltering has eased, allowing the Outdoor Forest Theater to put on COVID-safe performances, Kelleher is putting his observations into artistic form in the company’s second offering of the 2021 season.

The director chose this drama for its relevance to the political turmoil of our time, despite being set in ancient Rome. As PacRep Executive Director Steven Moorer puts it, â€œGiven our county’s fractured and divided discourse, few better plays cry out to be heard than ‘Julius Caesar’. “

The tale issues a timeless warning about the dangers of authoritarian populism and violence. Roman conspirators plot against Julius Caesar, including his friend Brutus, fearing the accumulation of power of the leader and his threat to the stability of the Republic.

Kelleher says, â€œAfter sitting and reading for a year and a half, you have to come back to the idea that the world is an imperfect place. Shakespeare, writing 400 years ago about 1000 years ago, summed up the imperfection of the political world: betrayal, double play, using the people under the guise of populism and fascism.

â€œFor me this last year has been more odious than four years ago. These ideas about democracy and how people react to crises and the nature of tyranny are manifested, not only in the world but in ‘Julius Caesar’, so I thought it was a good time to revisit this. room. “

Kelleher describes a lean and contemporary approach to his staging. Its division of the text will allow the piece to last about an hour and a half and to be presented without an intermission. Nine actors, in modern attire, create all the characters, crowd scenes and action of the play. Although he uses images from American iconography, he says the frame is not meant to be a consistent period of time. â€œIt’s more of a collage, a pastiche of ideas and images that really stand out from the room. It’s basically an empty stage with nine chairs and a rolling unit that serves just about everything in the room. Images will be projected behind the scenes which are more comments than representations of the scene. “

To intensify the drama’s momentum, Kelleher incorporates live percussion from drummer Taiko Ikuyo Conant as well as original music by David C. Eakin. Conant rehearsed the show, experimenting with different sounds and working with Kelleher and the cast to incorporate his accompaniment into the scenes and the action.

â€œI’ve always wanted to work with Taiko because it combines subtlety and thanks to an overwhelming sense of doom and violence at times,â€ says Kelleher. â€œI thought it would work with ‘Julius Caesar’ and we should try it. The composed music passes below, but the Taiko directs the spine of the piece. “

Kelleher knew from the start that he had a small number of actors to work with and chose to stage them as a crowd from which individual actors could transform into any role needed at any moment. His vision for the production is to bring in a young and energetic cast, more actors of color and to have women play in certain male roles.

â€œAfter a year of sitting on my tuchus,â€ he says, â€œand thinking about where I wanted to go with theater, I decided on very raw theater, in Peter Brook’s sense of the term. I come back to the text, relying on the creativity of the actors and without trying to present it as a purely traditional experience. I really enjoy my time in the trenches with these actors. They are very playful, ready to try anything to create the scenography of the play. “

Peeples, who is based in Atlanta and Chicago, was selected by Kelleher for Brutus after viewing his audition videos. He brings a contemporary twist of civil rights and Black Lives Matter movements to the role, taking inspiration from Malcolm X’s later years. “I make him a modern day Malcolm X who struggles to do what he knows.” be good for the country. Even if that means betraying someone he considered a father figure, but who will destroy everything they helped build.

Hughett, an ageless beauty who has played many great Shakespeare heroines over the years, accepts the rare challenge of playing the male role of Cassius, the organizer of the plot against Caesar. “My God, I never thought I could add this to my list!” ” she says. â€œHe’s the master manipulator, a jealous and unhappy guy.

Despite wearing a tie and a suit, affecting the manner of a male character, Hughett believes Cassius to be a neutral figure in many ways, with his qualities more human than gender. On another topic, she notes that audiences for their summer production of the musical “Shrek” were unusually chatty during performances. Apparently, the act of getting together in a setting such as a performance of the Forest Theater after COVID distancing is such a dizzying experience that patrons forgot to sit down quietly for the show.

We’re all in the same boat, including the way we come back to group events. Live theater, as always, will show us the way back to ourselves.

Covid information: masks are mandatory for all customers at the entrance, in the queue for concessions and toilets, and when moving around the establishment. For fully immunized clients, masks remain optional while seated in the auditorium. For complete information on PacRep’s COVID procedures regarding performances at the Outdoor Forest Theater, customers are asked to visit: https://www.pacrep.org/covid-safety-information

For tickets and more information call 622-0100 or visit www.pacrep.org 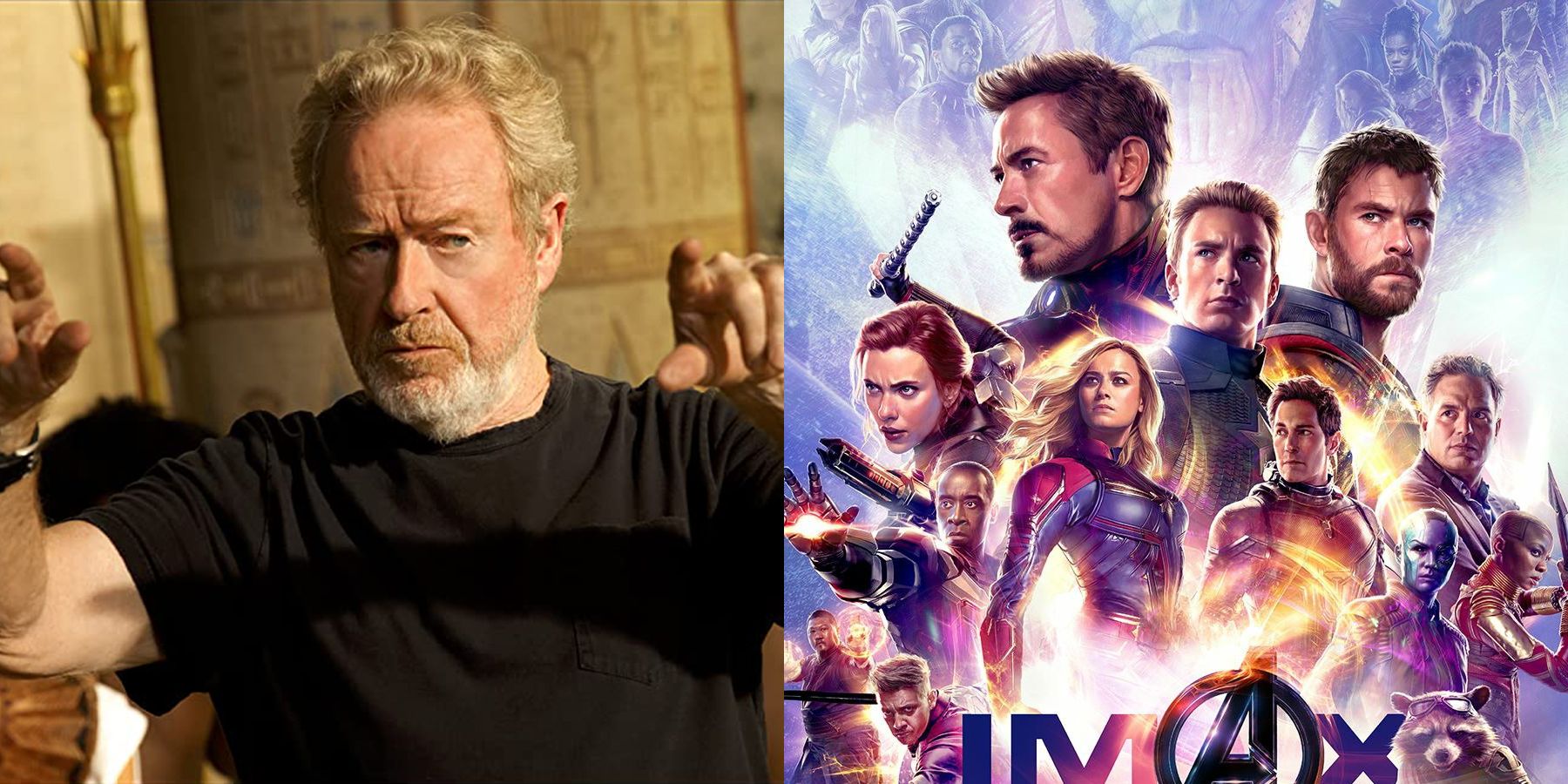 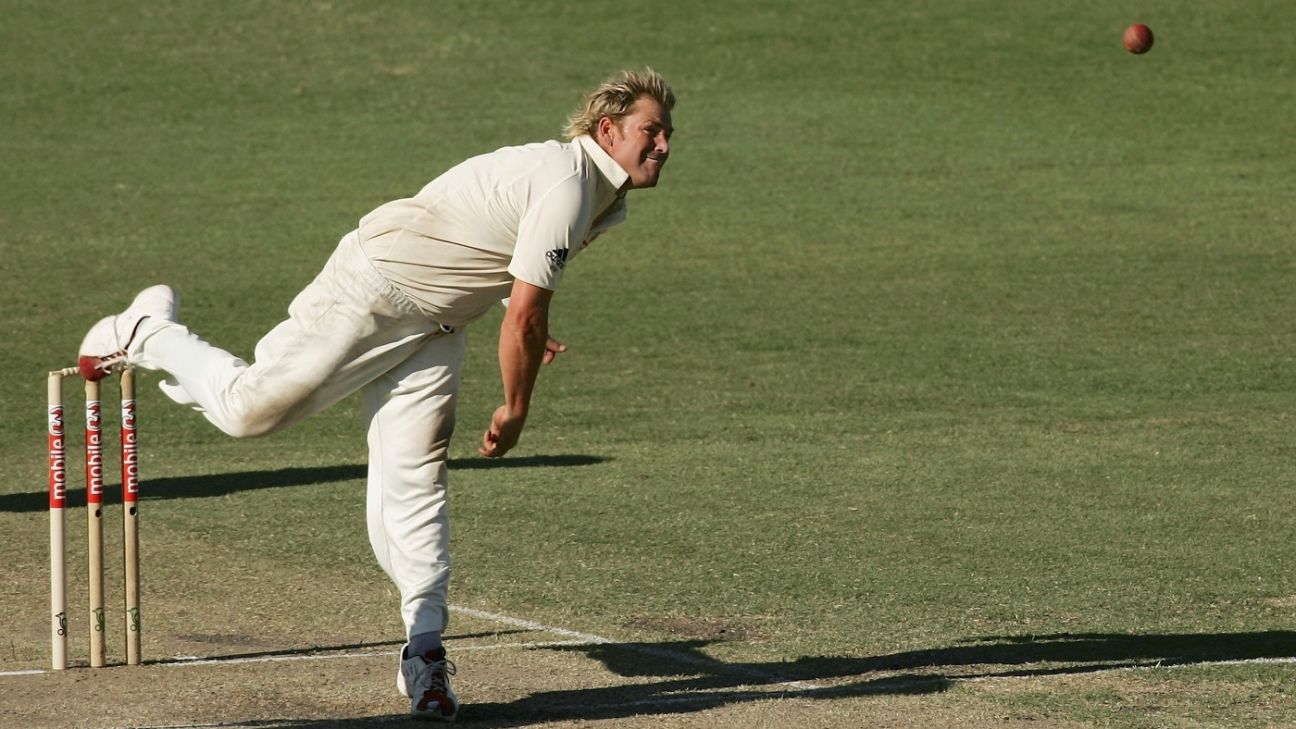