Marc Pouhé (l) as Scrooge and Roderick Sanford as Ghost of Christmas Past in A Christmas Carol by the Zach Theater. (Photo by Kirk Tuck)

Bitterer news for Austin viewers: The Zach Theater announced that its production of A Christmas Carol will not finish its race and all remaining performances have been canceled.

The theater had originally canceled its performances until December 29, but with the number of Omicron increasing and more positive tests among the cast, the adaptation of Charles Dickens’ classic seasonal morality tale will not return.

“While we were hoping to resume performances on Wednesday, December 29, we have confirmed additional cases of COVID among A Christmas Carol business. Our main concern is the health and safety of our artists and our audience. This unfortunately puts us in the position of making the difficult decision to cancel the remaining performances.

“We were heartbroken to cancel over the holiday week as so many families come to ZACH for their holiday tradition. Until this production, our seats had been empty for over 626 days – so reopening was a Christmas present not only for ZACH, but for the artists and community of Austin. The art and theater industry has been hit so hard during the pandemic, and it looks like another hit – but we hope our cast and crew recover quickly, and that’s our main concern right now. We look forward to returning to the theater in 2022. ”

Affected ticket holders will receive an email outlining their options, and the theater recommends anyone with further questions contact the box office at 512-476-0594 ext. 1.

Zach’s planned next production should provide an equally family-friendly option for those who are disappointed that the scene is going dark again. The Cat in the Dr Seuss Hat opens January 25.

Note to readers: Bold and uncensored, The Chronicle of Austin has been Austin’s independent news source for nearly 40 years, voicing the community’s political and environmental concerns and supporting its active cultural scene. More than ever, we need your support to continue to provide Austin with an independent and free press. If real news is important to you, please consider donating $ 5, $ 10, or whatever you can afford, to help keep our journalism on the booths.

Support the the Chronicle

Previous Sam Waterson back in "Law and Order" in new season

Next Secured or unsecured installment loans 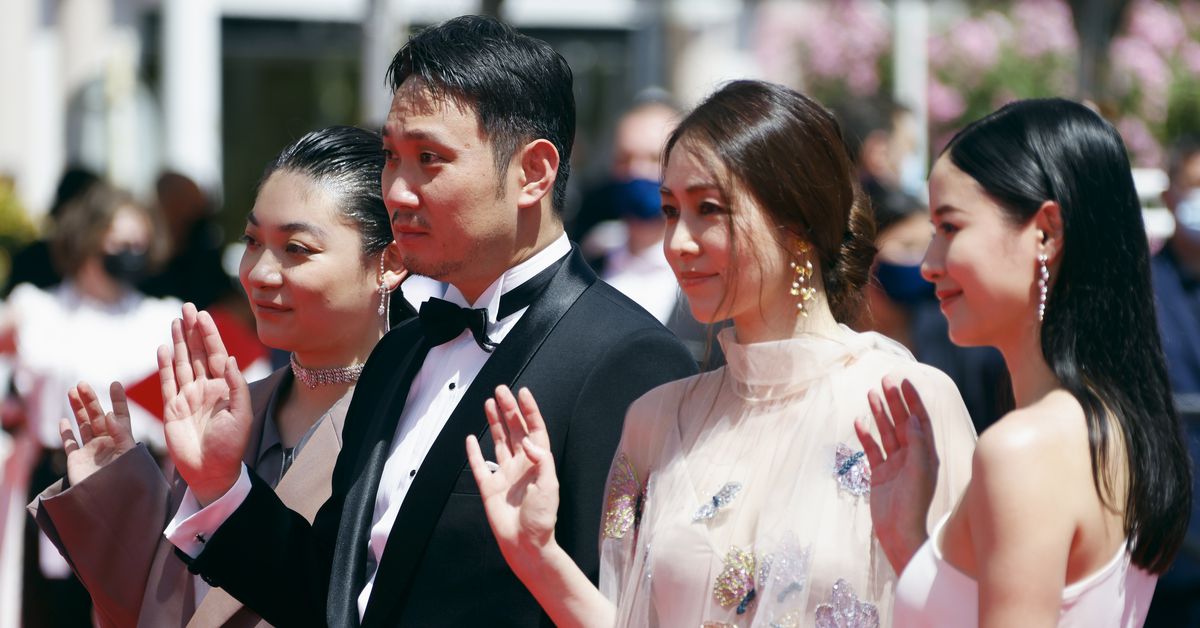